This week for the Minority Korner Rewind, we are going to take you on a Ride, five rides to be specific. It looks like Splash Mountain, based on the very racist Disney film Song of the South, is finally getting a makeover that we’ve been calling for, for YEARS. Five down, four more to go. We cover the history of Song of the South, Disneyland’s relationship with Black folks from it’s opening, and just what these other four problematic rides are that need fixing too. Also James’ recounts how triggering the death of Breonna Taylor has been to his own traumatic experience with the police kicking down his door a couple of years ago. Hold onto your butts! It’s gonna be a racist ride, on this week’s Minority Korner Rewind as we revisit: 5 Racist Rides at Disneyland.

Liked MKREWIND: 5 Racist Rides at Disneyland (EP243)? Listen to these next... 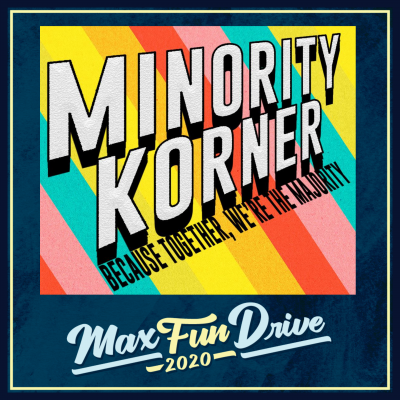 MK250: Whoever Smelt It, Dealt It (Lovercraft Country, Avatar Sequels, The Rosewood Massacre, AOC vs. Yoho, Hidden Figures the Musical, 1619 Project, The Smollets, The Woman King) 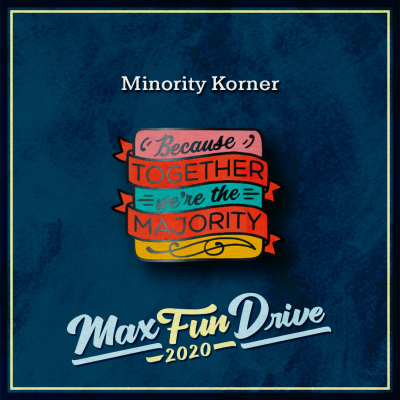 MKREWIND: History of Texas Rangers and the Mexican-American Massacre (EP 249)