This week join James and Renee for Get On Up- highlights from this week’s shows! We’re giving you a taste of James and Renee Colvert (from Max Fun’s own Can I Pet Your Dog) new show! We start with a weekend check in and James did some serious damage to his wallet at Macys. We talk about roller coasters and which ones are our faves, the issue with zoos and how do we contribute to the problem? In our news segment James talks about a possibility of Britney Spears coming back onto the music scene, how Pixar is making up for Disney’s ‘Don’t Say Gay’ involvement, and Renee discusses a new reboot of an old fan fav Buffy The Vampire Slayer and an all Black Battalion that’s finally getting its roses. James will then take us on a journey through the life and time of Josephine Baker the legendary artist , activist, dancer, singer, and … spy!!!???!!!? Lastly we play Wildin’ and Workin it: during the confirmation hearings of the fabulous Ketanji Brown Jackson, was Senator Lindsay Graham Wildin’? The parents of potentially gay dog gave it up for adoption- were they wildin’? Are they wildin’ making another ‘And Just Like That’ season 2? Are the Jeopardy contestants wildin’ in their answers? Chime on in, as we decide together! 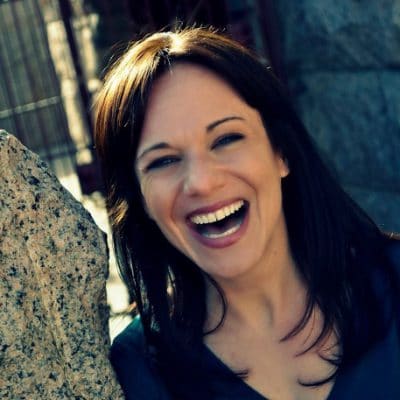 Liked MK344: Get on Up! (Josephine Baker, Judge Ketanji Brown-Jackson, Roller Coasters, And Just Like That, Jeopardy, Gay Dog, New Music From Britney, Lightyear Gay Kiss)? Listen to these next...