Comedian Cole Steffensen (he/him), our resident sports guy, is here to tell us is in the cast of this years season finale of football- because we don’t know. But first racism: it’s everywhere, even when you’re just trying to read a gay porn blog. Plus it’s Black History Month we go over it’s origins and James has a Black History Month Challenge for our listeners? Will you accept? And In honor of Black History Month and the Super Bowl it is a cross sectional korner that only MK, a show about intersectionality, could do! Inspired by having seen One Night In Miami James takes us through a deep dive into two of the main figures of the movie kicking off with NFL star Jim Brown and then to the main event we all came here for, the half time show with the story of Sam Cooke- his legacy, his life, and his activism which were all cut too short. Then Cole tells us who to vote for, for the Super Bowl, plus James’ gripes with the NFL.  Ready. Set. Hike!

Cole Steffensen, Guest Co-Host-   a gay writer, comedian, villain, Great British Bake off Fanatic, and randomly a political ads consultant based in New York City. He’s the creator and host of the live show Sports for Gays (and Curious Straights), as well as the gayest podcast about Great British Bake Off – Ladyfingers. You can follow him at @coleorwhatever on Instagram and @colesteffensen on Twitter. 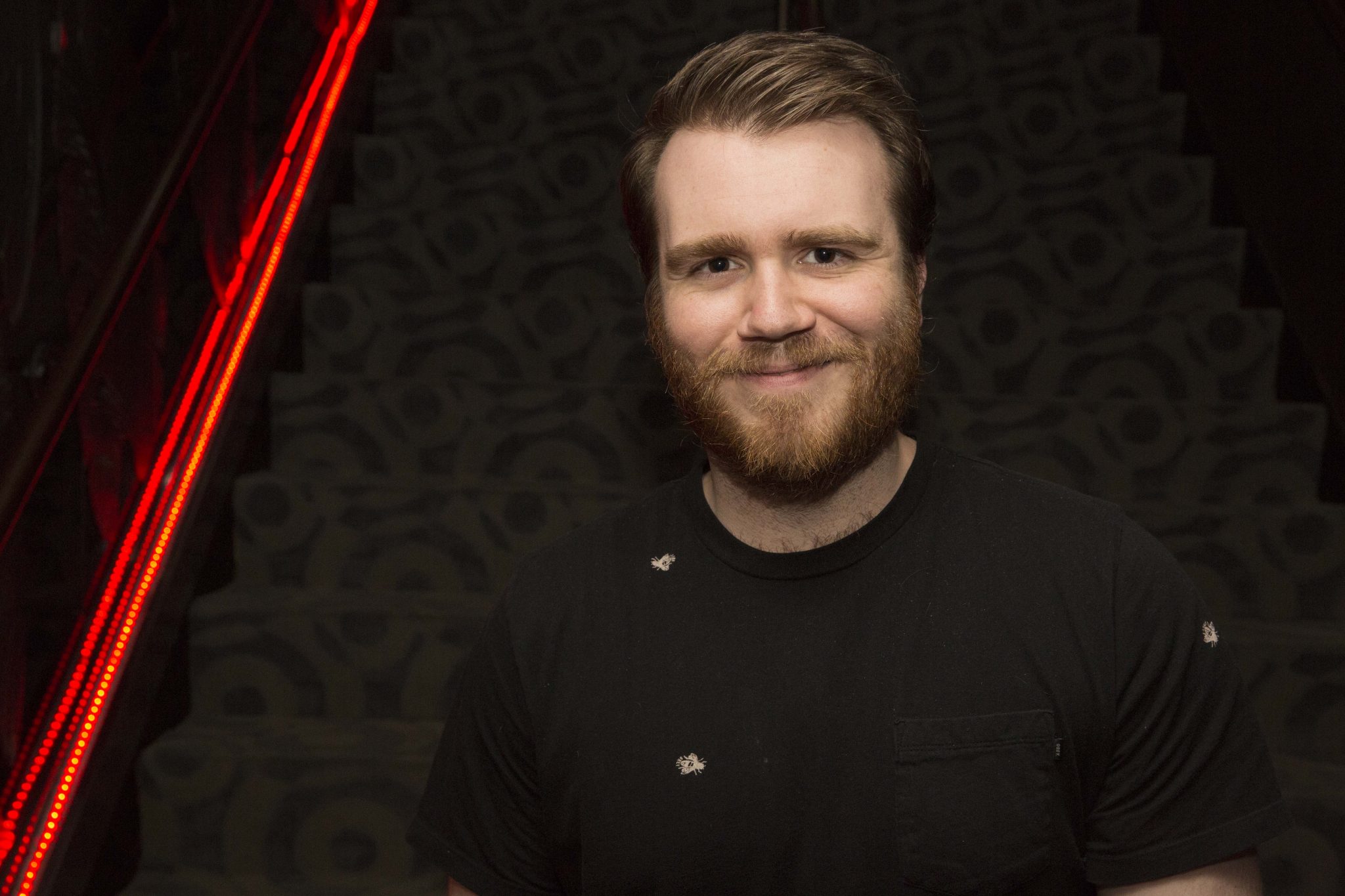