It’s a Mr. Toad’s Wild Ride of an episode in this hodgepodge  of all of our korners and segments that have been left on the cutting room floor due to time. So we are rejoined by some of your favorite pasts guests co-hosts. First up Ben Randle and James talk about some of their favorite Movie and TV shows as of late: One Night in Miami, Wanda Vision, Derry Girls, Pretend it’s A City, and The Prom. Then Desiree Rogers and James unpack Mo’Nique’s latest demand for an apology on the heels of The Fresh Prince of Bel Air Reunion and reconciliation between Will and Janet, the merits of her requests, and the challenges of being a Black woman in the industry. Then Nnekay FitzClarke tops off the show with her cut for so many times segment on the wild and  true story of how Rudolph the Red Nosed Reindeer came to be. Plus a victory for the Korner Kids regarding the Jungle Cruise ride, and Biden keeps on signing executive orders to make America not suck again.

Ben Randle (he/him):  Follow him on Insta @BenRandleTheatre or www.benrandle.com 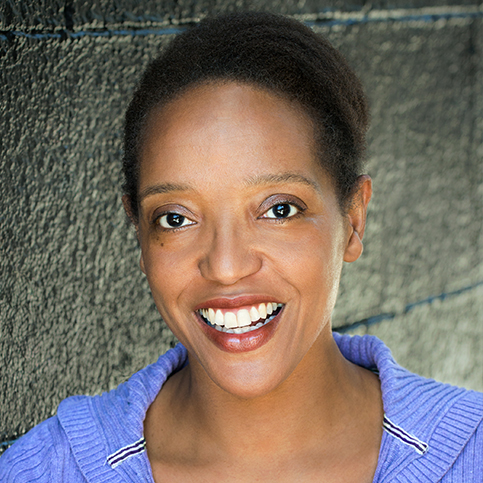 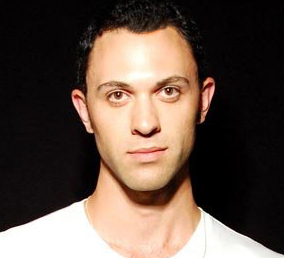 Liked MK286: Hodgepodge Korners (One Night In Miami, WandaVision, Mo’Nique, The History of Rudolph, Pretend It’s a City, Jungle Cruise Victory, The Prom)? Listen to these next...