Jen is here to make our lives all better as we dive into this primary political season with a ‘how to protect yourself during a fiery, political season’ … will we make it to November? But first not only is Jen back- but so are the Pussycat dolls, and we define their mission statement. But which one’s are back aside from the obvious lead singer Nicole. Bet you can’t name them. The Good Place’s Jameela Jamil may have stepped in it, while trying to defend her seemingly controversial pick as a judge on a new Voguing competition reality series- but has cancel/outrage/pitch fork culture gone too far? Gayle King might know a thing or two about that as she received death threats for her interview with Lisa Leslie about Kobe Bryan bringing up his rape allegations- is this part of the larger problem with our ‘heroes’ having troubled past, and our inability to reconcile the two? Dwayne Wade and Gabby Union are being bomb ass Queer ally parents. Somebody blocked James on Facebook. Ew. For Black History month James has a gift for you: the Black Criterion Film Collection which features the broad diaspora of Black storytelling spanning 70 years and 3 generations of film making. How many have you seen? From Carmen Jones, to School Daze, Foxy Brown, to Amistad, Eves Bayou, Friday, The Goldenchild, Watermelon Woman, The Wiz, The Color Purple (which James has only seen in French) and more! We touch on some of the highlights from this expansive list, cue up your streaming services! Also Birds of Prey, and Ronan Farrow’s book: Catch and Kill.

Get Your Shirt at the Max Fun Store: 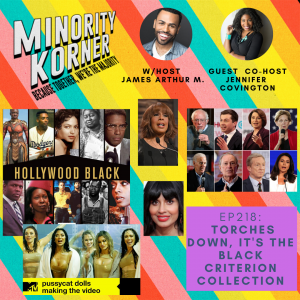 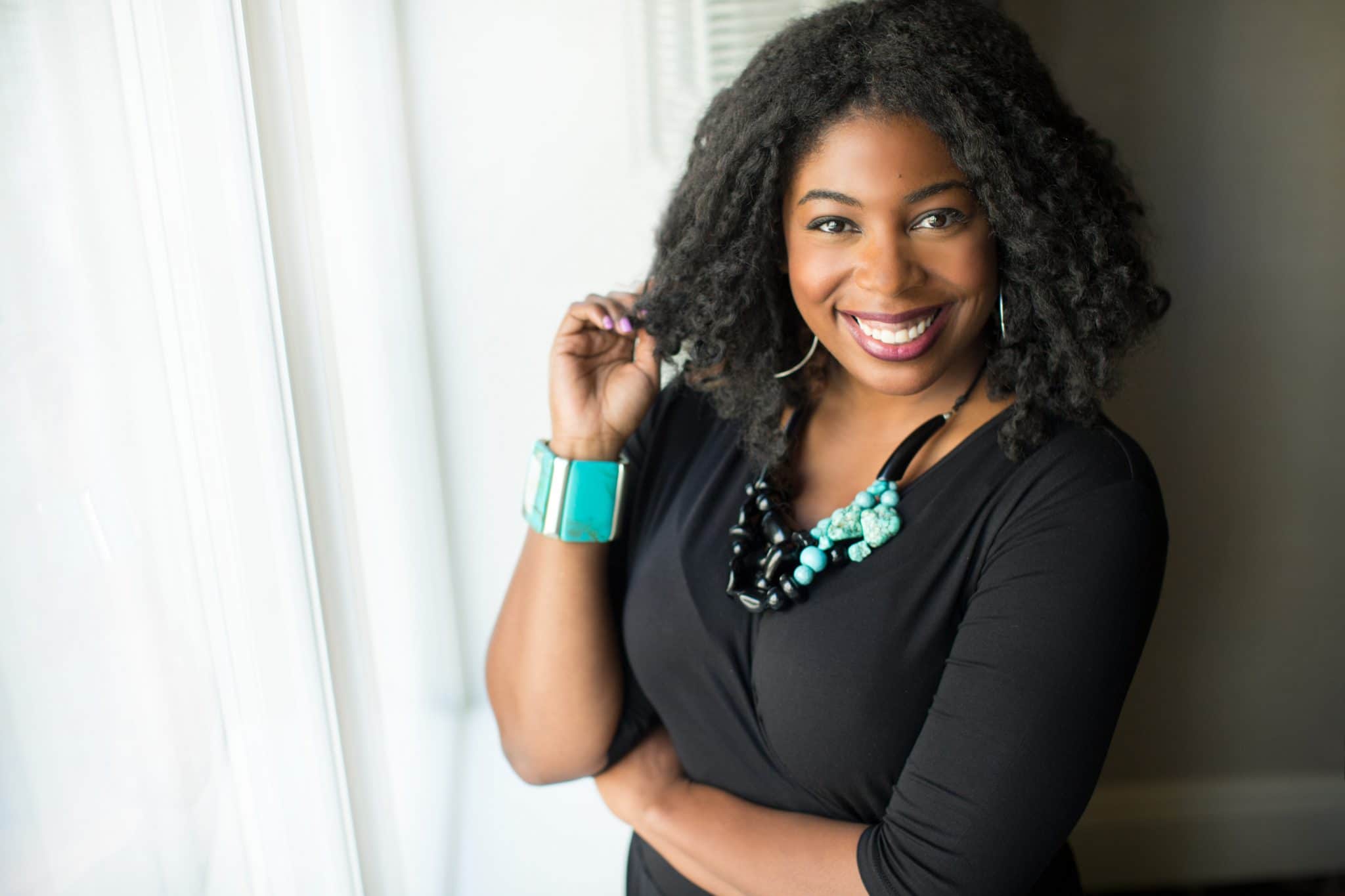