Comedian Cole Steffensen of Sports for Gays and Curious Straights is here to help us understand all things Super Bowl! Especially that halftime routine! OMG JLO and Shakira shut it down, they got a little political, but was it enough? Speaking of getting political, Taylor Swift’s documentary may have James walking back some of his ‘basic’ comments thrown in her direction in past episodes. The Super Bowl commercials catered, once again, to rainbow capitalism- but isn’t it nice just to be included? And were these commercials directed by M. Night Shaymalan because they were: WEIRD. We unpack the problematic nature of the NFL (and there’s a lot to unpack here between the Colin Kaepernick, the PSA with mothers who lost kids to police violence, Jay-Z’s involvement,  but then again he and Bey sat out the national anthem. The generational divide is shown where Cole has to explain to James who grammy award winner Lil Nas X is.

We have our own Super Bowl halftime show where James walks us through Influential Queer musician trailblazers that have influenced modern day music- from Sylvester toMa Rainey and more!

Did a gay athlete invent the hi-five? The tables turn as Cole Puts James in the hot seat Quiz Korner as it’s back to SPORTS! Cole learns us about out gay sports stars in major league American sports, and right in line with Black History month they happen to be Black! (Don’t worry it’ll get really gay again as we take a break to debate Kylie vs. Madonna). Also, the Netflix Documentary ‘Inside the Mind of Aaron Hernadez’. Side bar: can we just stop with football and all drool over Rugby? 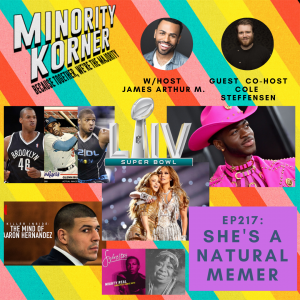 Get your MK T-Shirt:

At the Max Fun Store: 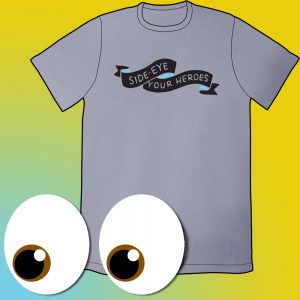 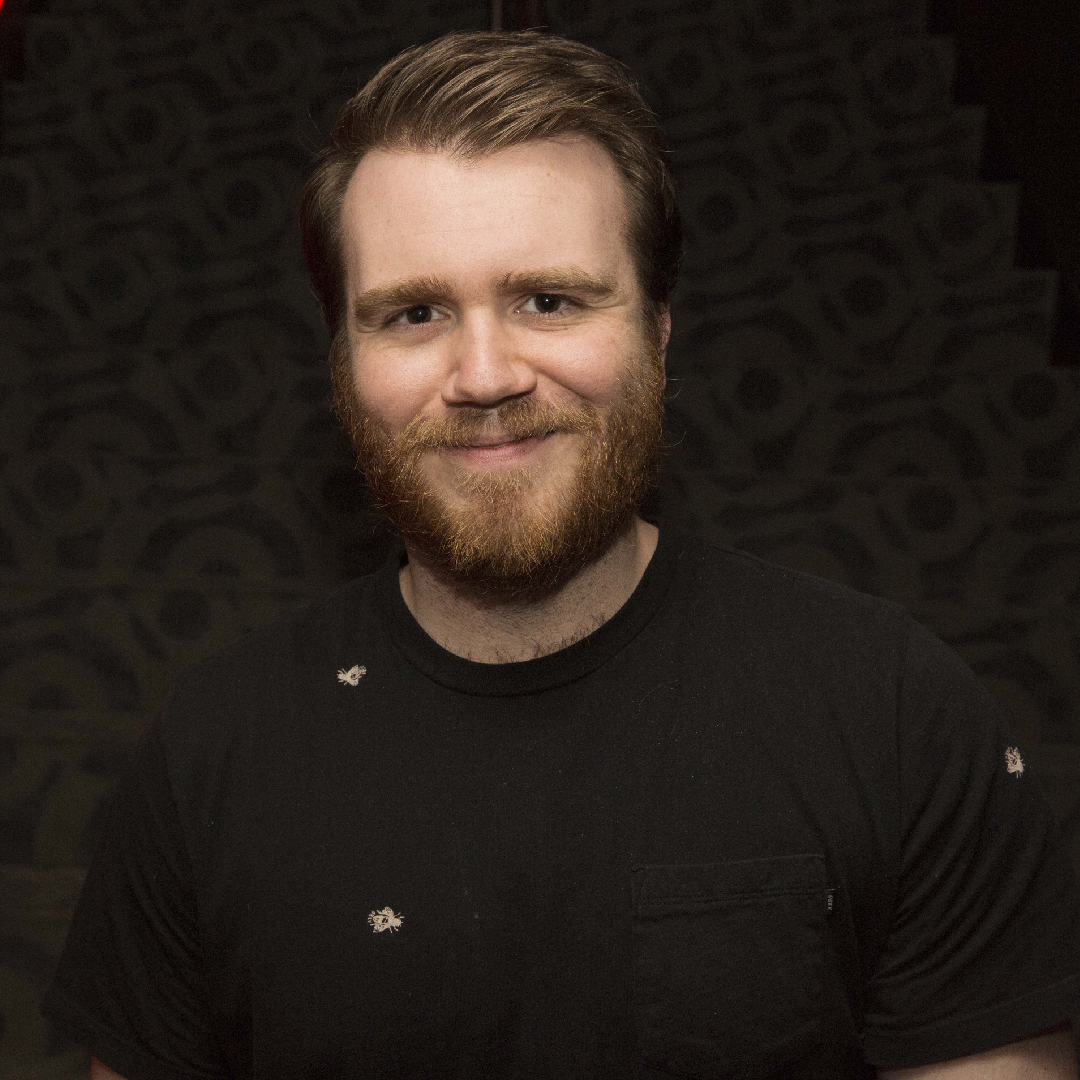