Re-Released with the Full Episode Content, the Previous release was missing the back half.

Sitting in the guest co-host chair it’s writer, actor, Emmy winner Ashley Nicole Black (she/her) we talk TV that is like a warm blanket like Apple TV’s Ted Lasso (which Ashley is working on season 2), and since James and Ashley met in college, they discuss why the drama on Netflix’s Deaf U is the reality TV gold you didn’t know you were missing. Ashley has some more Tea on the sad cancellation of Glow and as a huge stan of HBO’s A Black Lady Sketch Show James asks Ashley all the behind-the-scenes burning questions you’ve been dying to know about this groundbreaking show. Then, school is in session as we are going to the Ashley Nicole Black Institute for writers, where Professor Black is going to answer the FAQ’s that she’s been getting on writing and to give you all the tips you need to get your butt into gear… James!  James just might be inspired enough to dust off all of his old screenplays. And finally, the two pay homage to their former UCSC Professor and revolutionary activist Angela Davis, and apparently Harvard conducted a study which has concluded the ONE reason why so many Black people are over-represented in prison? Hmmmm… 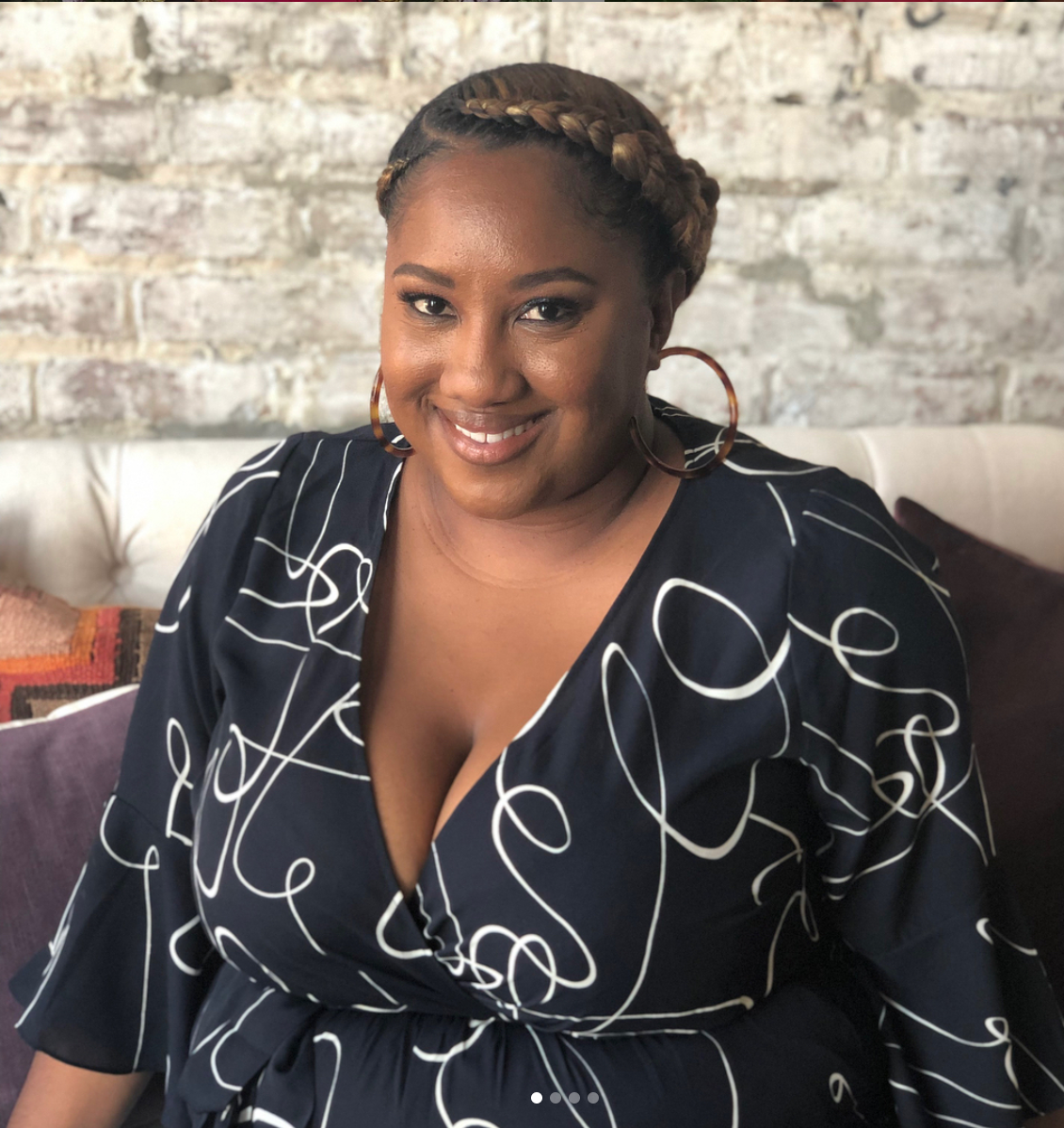