Glory is back which means: Mercury must be in Retrograde. We have a Coronavirus update which will hopefully keep you calm and moving on- though the Man in the White House doesn’t seem to have a plan, local governments do! Glory gives her Hot Takes on the Goblin Mayor himself Michael Bloomberg, having lived in NYC during his Stop and Frisk reign. The verdict is in! Not only is Harvey Weinstein trash (which we already knew) but he’s been found guilty – and off to Riker’s, which Glory finds amusing. The NAACP Awards happened… or was it the BET Awards? Lizzo and Rihanna both took home awards, and Rihanna gave a speech.. And we think she was trying to say some pretty inspiring stuff. Beyonce sang at the Kobe Bryant memorial and we have a spirited debate about when did Beyonce hit the iconic saturation point? With so much is going on in the current state of affairs it can be overwhelming, Glory asks how do you keep up to be a good citizen? As we look at the South Carolina debate that happened this week, and the conversations happening amongst our white options for President, that seem to pander towards Black and Latino voters, inspired by the Root’s Michael Harriots twitter… posts.. Blog.. (I don’t understand how twitter works) we dive into looking beyond buzz words: issues that matter to Black & Latinx voters, it’s more than just the criminal justice system and poverty ya’ll, and does your candidate really walk the walk when it comes to these issues? Plus we try to figure out what Rihanna was really trying to say.

NY TIMES: Black and Latino Voters Are Looking for ‘More Than Just Some Token Words’

Michael Harriot at the Root: There Are more ‘Black Issues’ Besides Crime and Poverty

Get Your Shirt at the Max Fun Store: 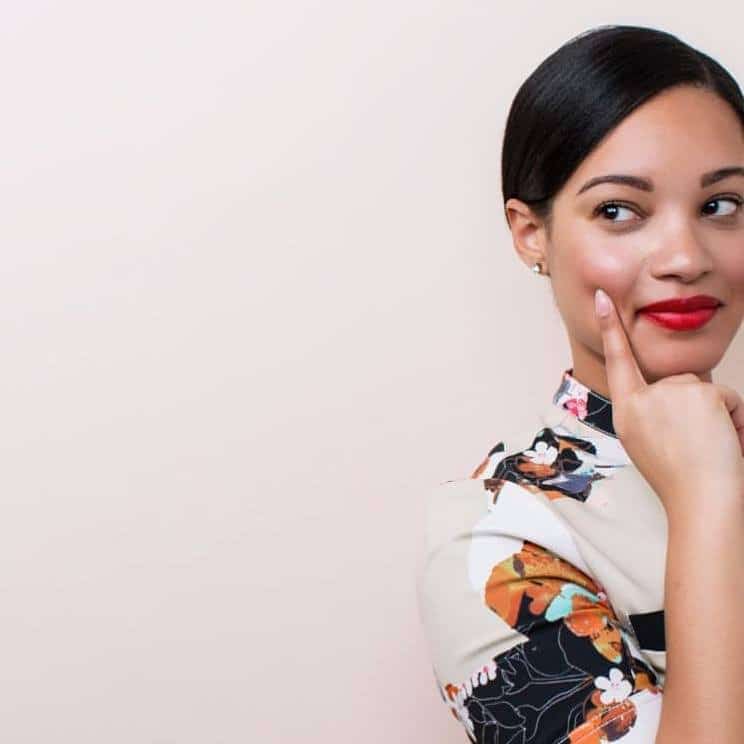