Joining us again, it’s Emerald! With our animation expert on board, we talk about the new animated series Kipo and the Age of Wonderbeasts that is breaking ground on the LGBTQ+ and diversity front! Which movie is Disney reaching into the animated vaults to get the live action treatment, to ruin your childhood? Emerald has a mini review of Martin Lawrence and Will Smith’s reunion Bad Boys 4 Life- will we be able to create our own repetitious theme song by the end of the episode like the Bad Boys? We talk about our very own BAP herself Megan Markle, her Megxit, and this seemingly popular friend chicken joint (which sucks) may be flying the UK coup as well.. It’s Chickxit… does that work? Also… did the UK really have a burial for the N word?  Also we invent a new game… you’ve heard of Marry, Fuck, Kill… Well we play a game called Beyonce, Kelly, or Michelle…

In the main Korner James walk’s us through the Root’s expose that shows the 2nd Amendment may not have as much to do with protecting your right to protect yourself as a citizen, as much as it does to protecting the institutions of slavery, and how this Amendment has, and continues to oppress and kill Black folks. All on the heels of the 2nd Amendment rally held in Virginia. And Virigina was on such a roll with passing the Equal Rights Amendment, and some other dope legislation in this now Blue state. Plus the tragic death of Alberta King, MLK Jrs Mother.

Emerald leads us through a conversation of a term she’s coined ‘Gentrafarming’ as she examines the history of farming, black agriculture, and with this huge focus on sustainability, and organic foods- but who has access to it? Looking at you Whole Foods. Plus The Watchmen, Black hair care products, and how Emerald has instituted her own form of modern day reparations.

Emerald (her/hers) he Miami Queen dancing to the NYC shuffle – she is a Maker of Cartoons and a little comedy on the side. Can be found on the C train passionately singing In the Heights under her breath and reading a Gothic horror novel. IG: @emeraldcollie

Kippo and the Age of Wonderbeasts 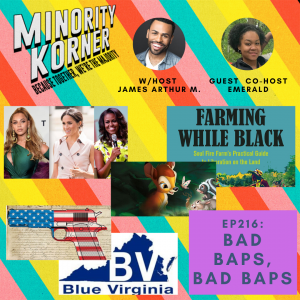 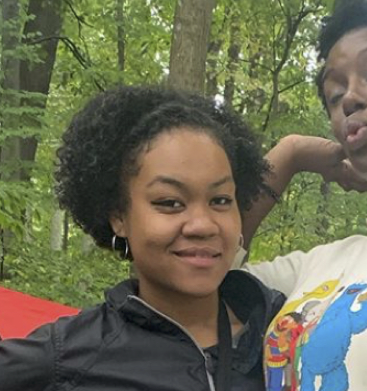