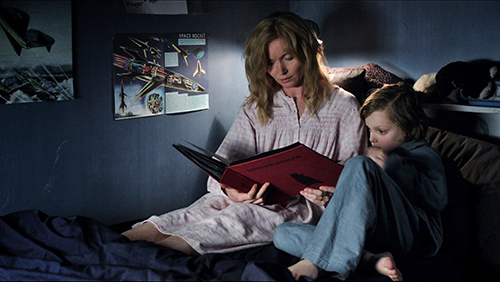 It’s the perfect week to call upon the collected power of a coven. This is why we are delighted to have as a guest, the director of The Craft: Legacy, Zoe Lister-Jones. She’s on the show to talk about a new classic, Jennifer Kent’s The Babadook. Zoe discusses making her first “genre” film and grounding the film in emotional truth. She even reveals that she drew inspiration for the script from being raised by her single mother and having to interact with the men that her mother brought home. Zoe also talks about her terror of “Men’s Rights Activists” and how that influenced The Craft: Legacy. She elaborates on how her experience as an actor has helped her directing career and admits that, as an actor, we “can be difficult.” Plus, Zoe hammers home the importance of earning the trust of every person working on set or else, as she states, “you’re fucked.”

You can watch The Craft: Legacy on VOD now.

If you haven’t seen The Babadook – c’mon!

With April Wolfe and Zoe Lister-Jones.

Liked Episode 157: ‘The Babadook’ with ‘The Craft: Legacy’ Director Zoe Lister-Jones? Listen to these next...