He’s back! Fellow Blerd, Cymatic Bruce (he/him), VR Evangelist and entrepreneur, we dig into the film vaults and  talk the power of the Spike Lee biopic Malcolm X. Looks like a lot of white folks are getting got: we talk the Joss Wheedon fallout, Gina Carano’s firing from Star Wars as consequence culture continues- and we are here for it. Justin Timberlake is kicking off the white people apology tour to James’ queens Britney & Janet, but is it enough? Celebrating Black History month James takes us through his list of 10 Iconic Ground Breaking Female Fictional TV Characters. And to close us out Bruce gives us his Rejuvenation Station Korner with 3 learnings from this past year to take care of YOU and for leading a healthy-life  in this time of chaos, so you will be ready to do the work! 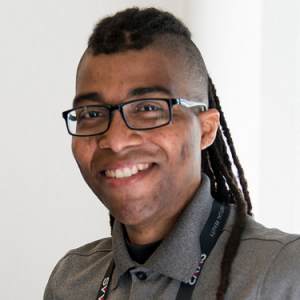 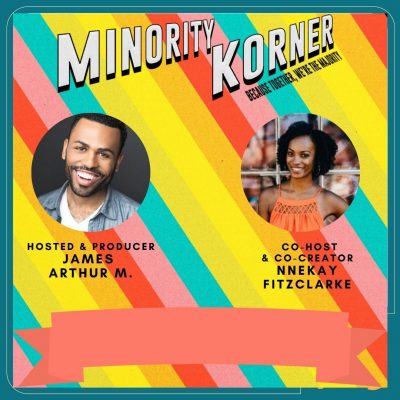 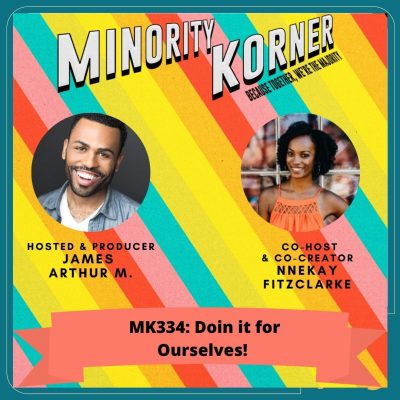 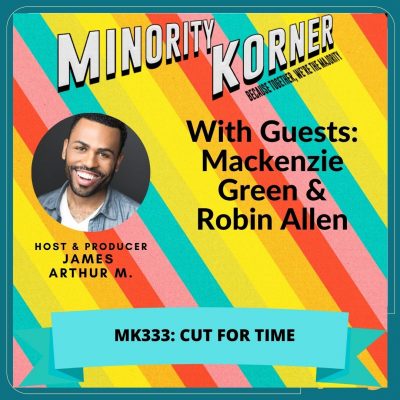 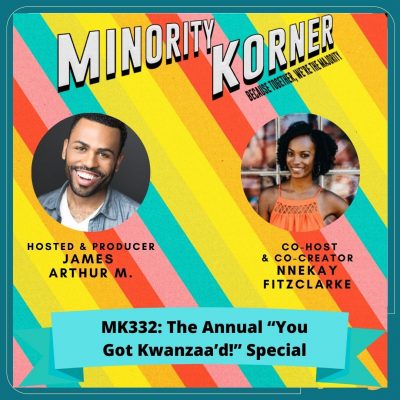 MK332 The Annual “You Got Kwanzaa’d!” Special 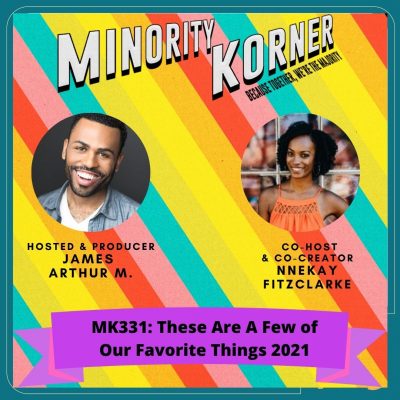 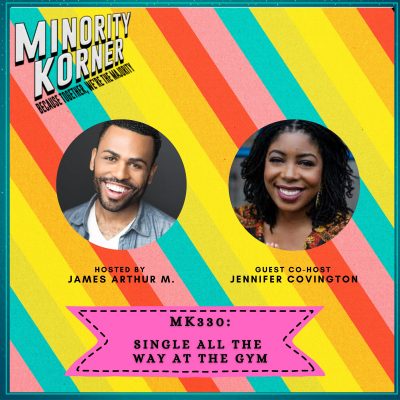