Sam Jackson is BACK! She/her, A San Francisco based black, pan, actor, vocalist, teaching artist, burner, CFO of Cirle Twerk: A Twerkshop, and all-around magical being. We are celebrating Niecy Nash who had the best way to come out, and John Boyega is not here for Disney/Star Wars’ bullshit. Go off John Boyega! In the first Korner, we’re going to explore the racist history behind city’s implementing curfews, and also the history of Sundown towns which were featured in the first episode of HBO’s Lovecraft Country. Do curfews unjustly effecting Black and brown folks and give police the excuse to arrest an already targeted and disenfranchised community? Are we already in a police state? Did we give up our rights? Then in Sam’s Korner, we explore how Black women were required by law to cover their hair, and how they’re STILL fighting, proving once again Black women’s hair is always political. We revisit appropriation vs. appreciation when it comes to Adele’s choice in celebrating a Jamaican holiday.

Sam Jackson, Guest Co-Host: (she/her)  a San Francisco based black, pan, actor, vocalist, teaching artist, burner, CFO of Cirle Twerk: A Twerkshop, and all around magical being. I’ll love you so hard, you’ll have to use a safe word. IG: @little_miss_sj 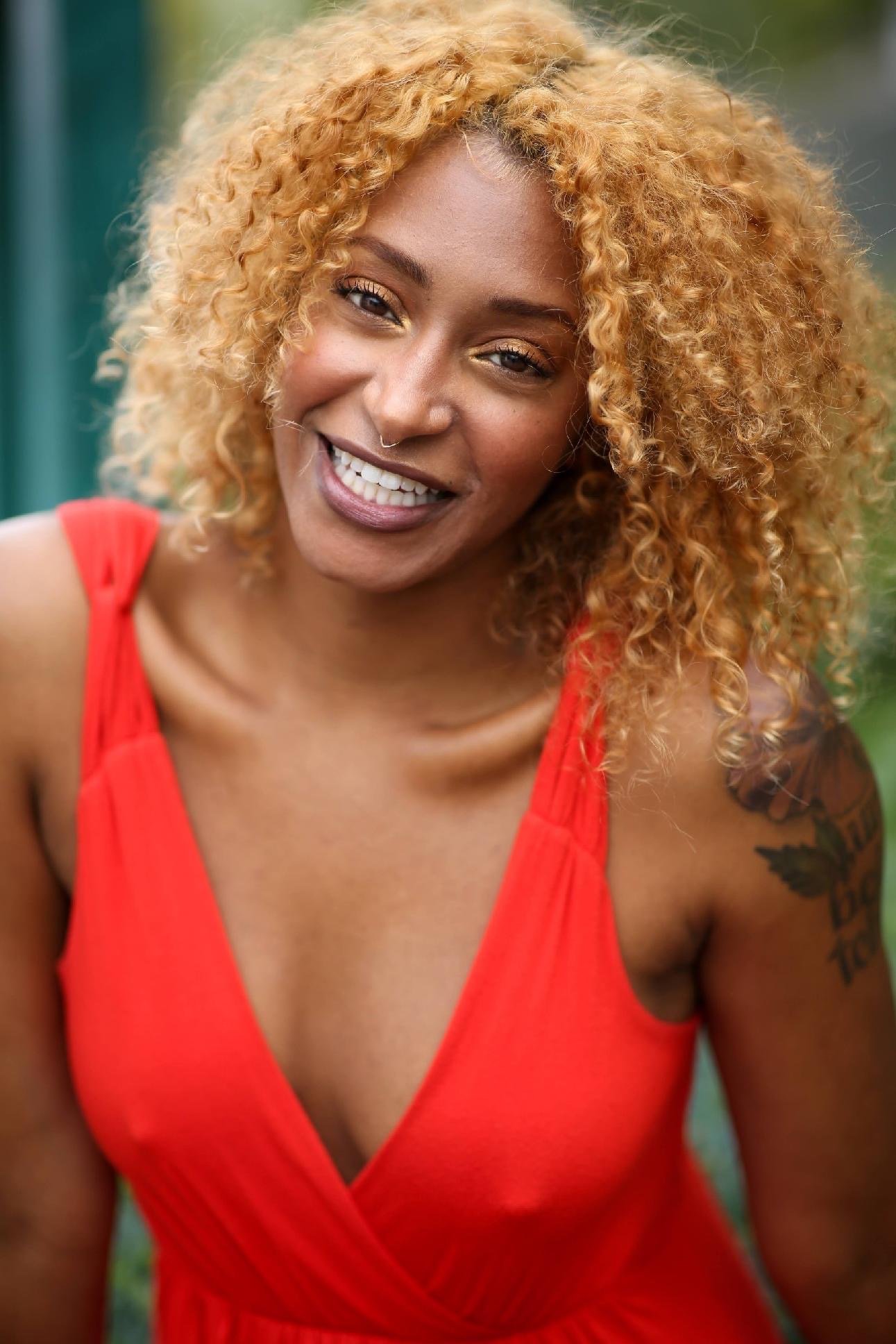