NOTE: We’ve renumbered all of our shows to accurately reflect all of the bonus episodes we’ve done. Look forward to our 100th episode next month!

It’s third down and goal to go for a trivia touchdown on Go Fact Yourself!

Meg Rowley is managing editor of Fangraphs, and a host of the baseball podcast “Effectively Wild.” She’s endeared herself as an authority on all things baseball, from analytics to the bodily functions of the players. In addition to America’s pastime, she’ll tell us more about why she thinks Arizona is a very underrated state.

Wajahat Ali is a columnist for The Daily Beast. He’s just released a new book Go Back to Where You Came From (And Other Helpful Recommendations on How to Become American). He’ll tell us about how the book was inspired by some of the less helpful recommendations he’s gotten over the years. Plus, he’ll explain why being a lawyer isn’t all it’s cracked up to be.

Our guests will talk about ball games both on the field and on the diamond.

What’s the difference, when sailing, between a knot and a nautical mile?

What’s the difference between Recurring and Reoccurring?

Meg: The 2013 Seattle Seahawks football team, The 1999 version of the movie The Mummy, and Nora Ephron. 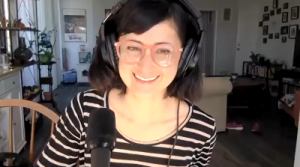 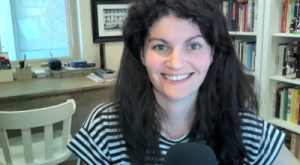 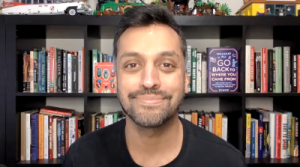 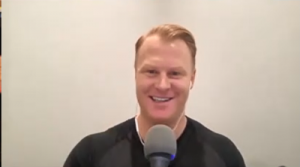 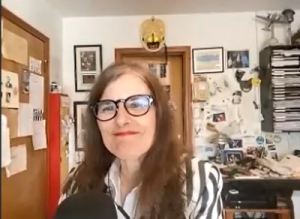 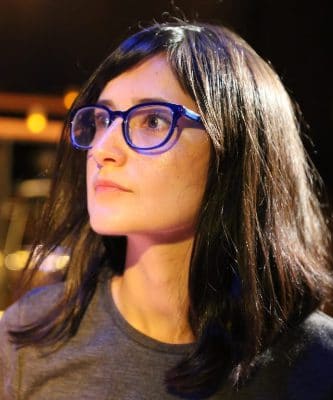