Go Fact Yourself is coming to Chicago! Join us on August 9 & 10 at Sleeping Village. Visit gofactyourpod.com for tickets and details.

Our patented mind-control techniques compel you to hear this episode of Go Fact Yourself!

Jamie Kennedy is a comedian and actor. He’s spent most of his life working in film and television with some big names like Frank Oz and David O. Russell. But how did he decide that he wanted to spend his life in Hollywood? It all goes back to his minor background role in a classic Robin Williams film. Jamie Kennedy can be seen in the upcoming film Ad Astra.

Jamie will face off against a frequent collaborator of his: comedian Melissa McQueen. These days, she’s known for wearing sequins and sparkly outfits while performing on comedy stages across the country. But she’ll tell us about how she used to work to help other people perform on stage… as a karaoke KJ.

The guests will chat about government secrets, child-actors and the value of passing on deceased relatives’ clothing.

What’s the difference between “duplicate” and “replicate?”

What’s the difference between a robot and an android?

Melissa McQueen: Lyrics from the Hall & Oates album Rock & Soul Part 1, the film The Royal Tenenbaums and The Pizzagate Conspiracy. 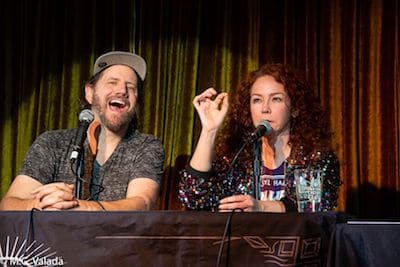 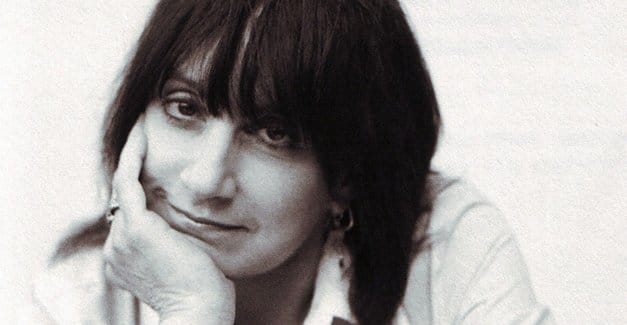