Hey! What a wonderful kind of day! To get along with a new episode of Go Fact Yourself!

Simon Adler is senior producer for the hit show Radiolab. He recently wrapped up a documentary series for the show all about cassette tapes – what he says led to some of the earliest examples of on-demand audio throughout the world. Then, he’ll tell us about how to use film techniques when working with sound and the secret to making a great podcast.

Sophie Saint Thomas is a writer, whose pieces about sex and drugs have appeared in publications like GQ, Vice and Forbes. She’ll explain how the first time she pitched an article about sex got her kicked off of her school newspaper. Plus, she’ll tell us more about the magic that is goth karaoke.

Our guests will answer trivia about adult relationships and children’s television.

What’s the difference between “holy” and “sacred?”

What’s the difference between an ocean and a sea? 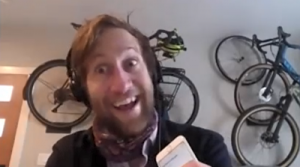 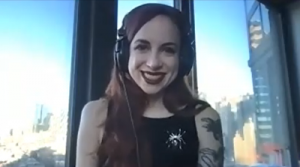 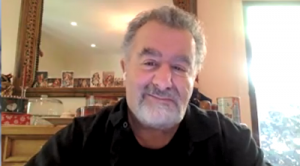 Saul Rubinek, award-winning actor, writer, producer, and director, whose many credits include the movie True Romance! 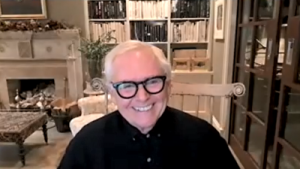 Marc Brown, Author and illustrator of the Arthur book series and executive producer of the PBS television series based on the books.