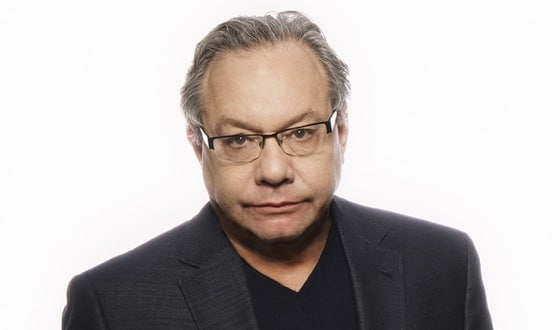 No comedian is angrier than Lewis Black. For the past 25 years, America has been infuriating him, and he’s been on-stage telling us why.

After graduating from the Yale School of Drama in 1977, Black spent ten years as a playwright at the West Bank Cafe Downstairs Theater in New York. He transitioned to stand-up comedy in the late 1980s and has been regularly featured on The Daily Show’s “Back In Black” segment for the past 16 years.

Lewis tells us about nearly getting expelled from Yale, why he loves performing in Bismarck, and how theater is like heroin. 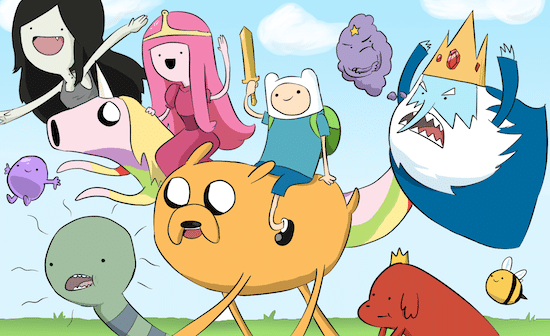 Mark Frauenfelder is the founder of BoingBoing, which bills itself as a “directory of wonderful things”. He joins us to share some of his recent finds. This time, it’s The Adventure Time Encyclopedia and the iPad game Blocksworld, for iOs.

The Cartoon Network’s show Adventure Time is ostensibly for children, but eagerly devoured by people of all ages. It follows the psychedelic adventures of a boy named Finn and his dog Jake. The new Adventure Time Encyclopedia, “translated” by comedy writer Martin Olson, features new original artwork and everything you ever wanted to know about the post-apocalyptic land of Oooo. Mark also suggests downloading the Blocksworld app for iPad, a virtual Lego-like world with huge creative possibilities. 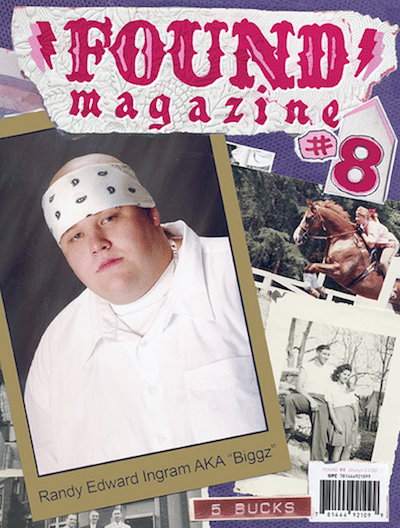 Found Magazine co-creator and editor Davy Rothbart is back to share more pieces of lost and found ephemera: discarded exams, neighborhood flyers, and personal letters that leave half the story to your imagination.

Davy’s new documentary Medora (co-director/producer), is in select theaters this fall. FOUND Magazine is on its eighth issue and posts new finds all the time on their website. If you’ve got a cool find, be sure to share it with them. 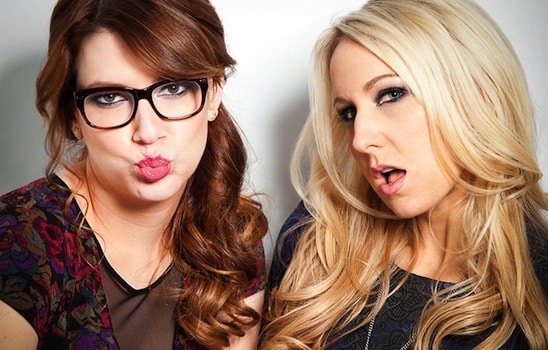 Nikki Glaser and Sara Schaefer: From Podcasting To Kardashian Bashing

Late night television has long been dominated by slightly greying men, alone behind a desk, cracking jokes about politics and the news. Nikki Glaser and Sara Schaefer have taken that popular format — monologues, sketches, celebrity interviews — and repackaged it for the Taylor Swift demographic. The two young comedians co-host Nikki and Sara Live on MTV, a show filled with gossip, banter, and all the Justin Timberlake adoration you could ask for.

Nikki and Sara’s career trajectories are very 2013 — before landing their show on MTV, they worked their way through Comedy Central sets, coveted late night appearances, an award-winning blog, and a podcast they co-host together called You Had To Be There.

Nikki and Sara talk about relating to their teenage “demo”, the 90s pop-star who made Nikki swoon, and how to craft the perfect Justin Bieber joke.

Nikki and Sara Live airs Tuesdays at 11pm on MTV. 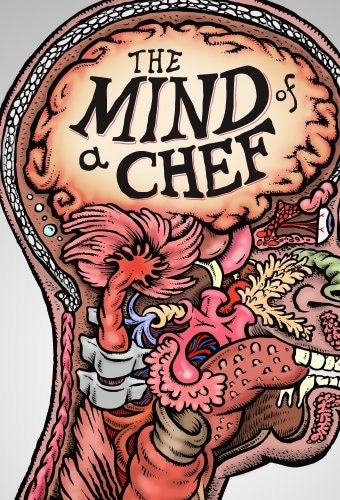 The Outshot: The Mind Of A Chef

Jesse goes on the record to say that while he mostly hates food shows, he loves The Mind Of A Chef, a PBS show narrated by Anthony Bourdain that focuses on Momofuku-founder David Cheng.