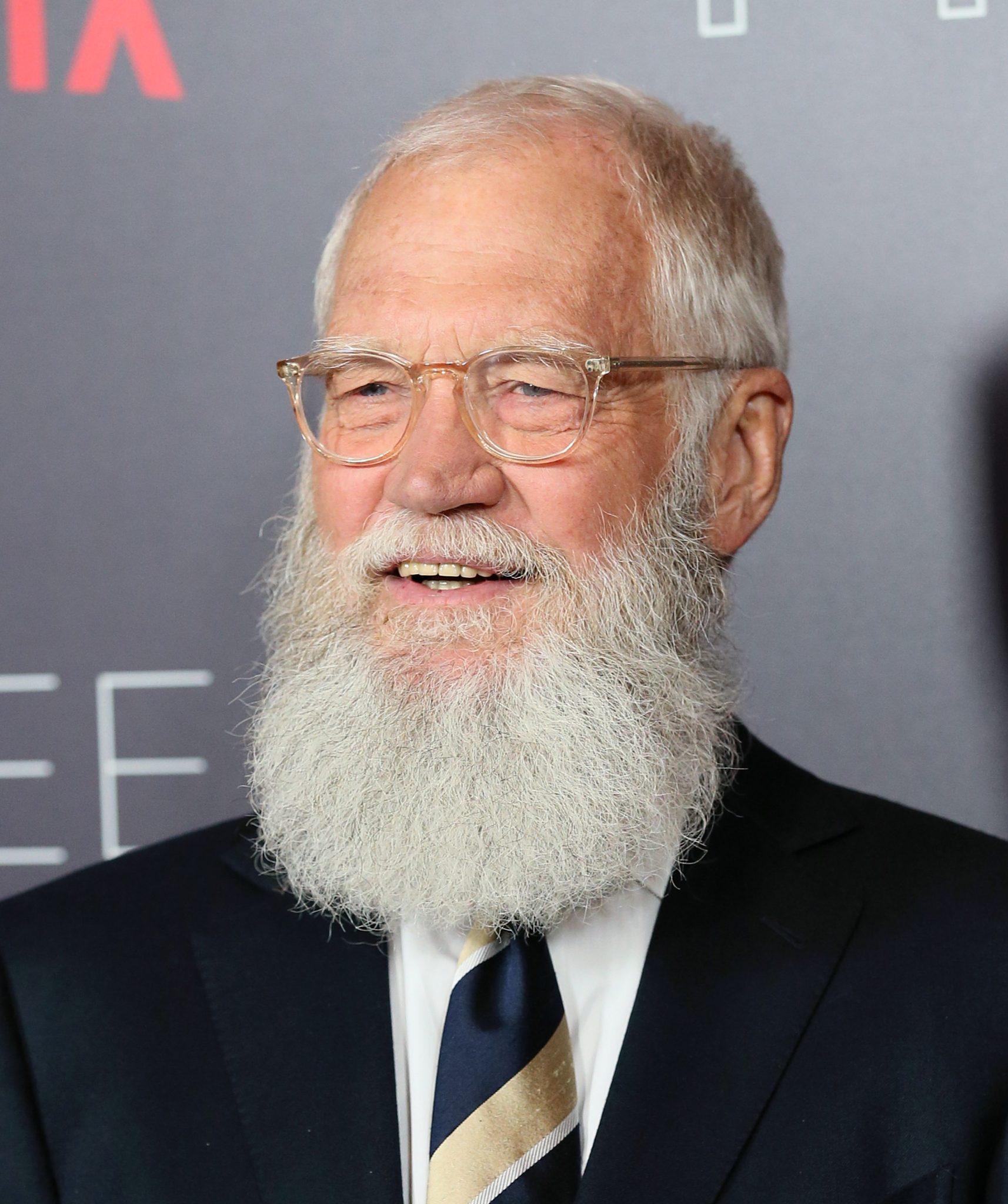 David Letterman on the Late Show, sobriety, and the things in life he regrets most

Bullseye’s next guest needs no introduction.

As a kid, the middle child to an older and younger sister, David Letterman had what some may consider to be a pretty idyllic Indianapolis upbringing. His father worked in a flower shop while his mother worked as a secretary in a church. He admired his father’s ability to craft a perfectly executed joke at cocktail parties. He credits his mother’s strong work ethic with his own approach to his career—a career in television that has spanned over five decades. He’s had two popular late night shows, a morning show and is the host of the Netflix series “My Next Guest Needs No Introduction,” now in its third season.

His father, a man who had dreams of getting into show business, passed away in 1973. His late mother Dorothy made regular appearances on his hit late night show, The Late Show, and was a welcome guest for holidays and birthdays. Growing up, he admits, she rarely found time for him and his father’s unique form of humor.

As he remembers it, “My mother is taciturn and when she was being contemplative or just being herself her face gave on the impression that she was upset or unhappy and this had a huge effect on the kids.”

His mother’s more reticent nature is evident in the interview style of some of Letterman’s more recent work as well as in the stories of past late night staff writers who recall the icon’s more reserved approach to team management.

His father’s ability to light up any room he was in and be the center of attention was handed down to him and utilized as he began his career in broadcasting, first in college radio and local television as a weatherman and later when he packed up his life and headed to Los Angeles to become a stand up comedian.

His special brand of silliness and delight in the absurdity of mid-century kitsch can be witnessed very early on in his work on shows like the Peeping Times and Mork & Mindy.

On how getting sober in the early 80s changed his life

The impact his extramarital affairs had while hosting The Late Show

“Well, I have to say that a lot of my life was led in ignorance. And it wasn’t ‘til after the fact that I realized how damaging that situation was. And the… absolutely—like I said, I’ve changed quite a few things about how I feel and think and—about other people and… relationships with them and what’s a positive way to… live one’s life, that I never gave much thought to.

I was always more concerned with the hour between 5:30 and 6:30 or 4:30 and 5:30. Whatever it was. That’s—that was all-consuming and all-consuming to—I think, things that needed attention from me didn’t get the right kind of attention. So, I have learned from that. I realize I was making mistakes and I’ve tried to make amends.”

Living with and working through feelings of remorse

“I talk to people and they have said to me, “You can’t change it. This all happened. You’re responsible.” All anyone can do is apologize and do what mending is required or needed or at least attempt to mend. And don’t do that again. And as clumsy as that sounds, that’s the basis for how I’m looking at life now.”

This was not my idea. They told me what the idea was. All I have to do is make wiseass remarks and cue in people in costumes that may or may not be spidermen. And I don’t know what the outcome was—hoped for, whether it would be the police would come or—it’s—clearly, it’s a peaceful demonstration, but it is civil disobedience in a Jamba Juice.

And—I don’t know, but it was—it delights me, now, to have been part of that. When I—when I hear it, it’s—yeah. And the thing I like about that is I think in those days you might not have seen much of that on television.

Stream all three seasons of “My Next Guest Needs No Introduction” on Netflix.

Liked David Letterman? Listen to these next...