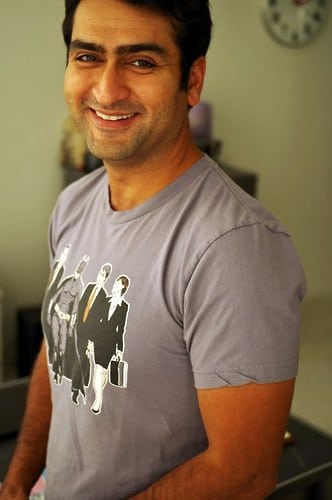 When Kumail Nanjiani was a boy growing up in Karachi, Pakistan, he absorbed a fair amount of American culture. He loved Ghostbusters and Gremlins. He read MAD Magazine. And he knew that someday, he’d move to the U.S. What he never imagined is that he’d become a comedian.

His first exposure to stand up comedy was a Jerry Seinfeld HBO special, and a few short years later, Kumail was on stage himself. He’s performed with The Second City, at the Upright Citizens Brigade theater, and on numerous late night shows. He also co-hosts a stand up showcase, The Meltdown with Jonah and Kumail, and now often appears on TV, with appearances on Franklin and Bash, Portlandia, Veep and Newsreaders.

Kumail talks to us about growing up Pakistani, choosing a distinctly American way of life, and creating comedy about things you love, rather than things you hate. 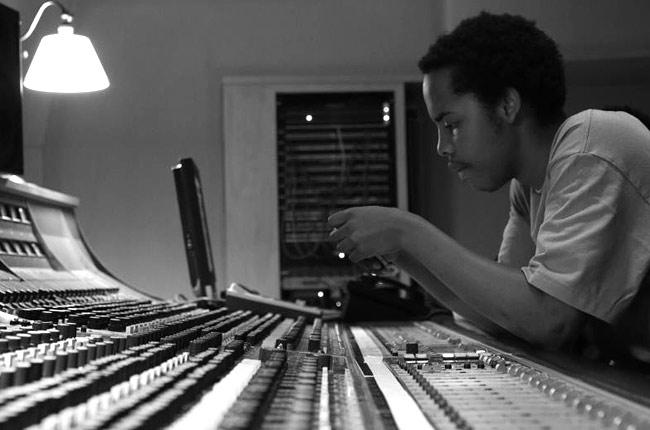 Hip hop contributor Andrew Noz stops by to share some of his favorite new tracks, incidentally both by rappers still in their teens.

He recommends “Hive”, the first single off the new album by the youngest member of the Odd Future crew, Earl Sweatshirt. It’s dense, well-written, and long-awaited. Earl Sweatshirt’s album Doris is out August 20th.

On the other end of the spectrum, slowed way down, is Chicago-based Chief Keef’s autotuned, warbly track “Go to Jail”, off his upcoming mixtape Almighty So. You can find that song on Chief Keef’s Soundcloud. 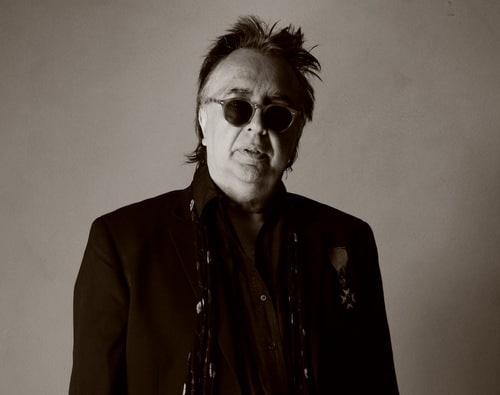 Os Mutantes founder and guitarist Sérgio Dias describes the song that opened his mind to the world of rock ‘n’ roll when he was just a kid living in Brazil. That song was Elvis Presley’s “Jailhouse Rock”.

The psych rock band that would become Os Mutantes formed in Brazil in the mid-1960s. They experimented with psychedelic guitars, bossa nova and tropicalia to create a distinct sound. The band broke up in 1978, but their music continued to garner fans, from Kurt Cobain to Beck to David Byrne.

Os Mutantes released an album of eccentric and beautiful new tracks earlier this year, titled Fool Metal Jack. The band will embark on a U.S. tour in November. 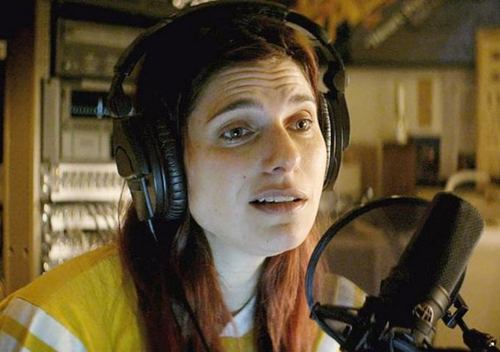 Lake Bell on Voiceover Cliques, Racing Cars, and Making the Transition from Actor to Director

Voiceover is everywhere. On commercials, describing the tight curves in a sports car; in movie theaters, reminding you to turn off your cell phone and end your conversation. Those voices are booming and confident. But they’re not often female.

Lake Bell found these disembodied voices intriguing. She wrote, directed and stars in the new comedy In a World… The movie is about an an aspiring female voice over artist, her power struggles in the industry and within her own family, and the pursuit of change.

Lake talks to us about her favorite accents, her work on the ensemble comedy Childrens Hospital, and handling the transition from actor to director.

In a World… is in theaters now. You can also see Lake as part of the ensemble of [adult swim]’s Childrens Hospital, which airs Thursdays at midnight on the Cartoon Network. 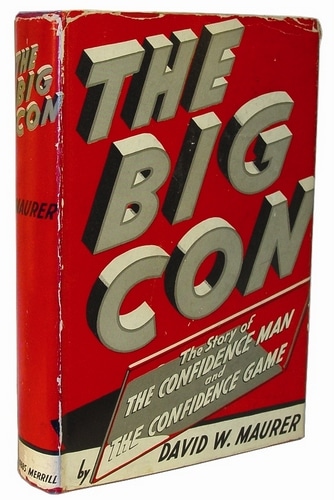 The Outshot: The Big Con by David Maurer

Jesse recommends The Big Con, by David Maurer, for a fascinating look at the profession of the confidence man.