This week, we hear from Liz Brown, the grand niece of William Andrew Clark Jr. Clark was one of the richest men in 1920s Hollywood and the founder of the LA Philharmonic. Uncle Will also had a secret male lover. It’s this man, Harrison Post, who is the the subject of Liz’s book Twilight Man. Liz inspires Laura and Annabelle to talk about the secrets they unearthed about their mothers.

Why this couple will stay handcuffed until they marry 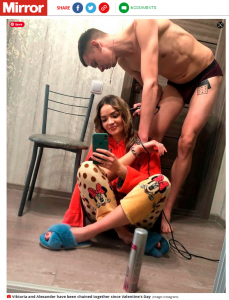 Why there’s so much Viagra detected in the sewage waste of Seoul, South Korea

Mentioned in the show 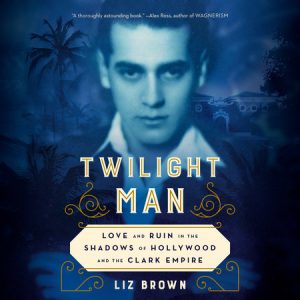 Liked TFW You Learn Your Mom Has Secrets? Listen to these next...

Sonic Victories from the Southern Hemisphere