**Content Warning: If you are sensitive to bragging and/or indifference to The Lord of The Rings movies, listen with caution.**

In this week’s episode, Laura House brings us a tiny victory demonstrating the wisdom of “less is more” in one’s online dating profile. The decision to not share a seemingly irrelevant truth about herself turned out to be one of the most consequential decisions of House’s life. But this episode isn’t about that huge decision. It’s about something tiny that happened as a result of that monumental decision House made, and it has to do with being open to new experiences, liminal space, and the exquisite power of René Marie. 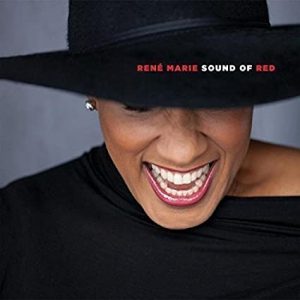 Liked The Jazzgasm? Listen to these next...

Sonic Victories from the Southern Hemisphere