This week, we return again to stories of our post-quarantine stumbles. Just one week after Annabelle spoke about missing two flights in two days, Tiny Victories producer Swish almost followed in Annabelle’s footsteps. The upshot is that we’re all emerging from this pandemic haze together, so why not laugh at our missteps and general unease interacting with the world beyond our homes. 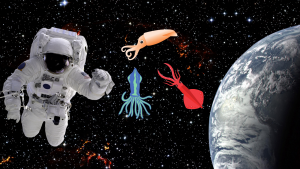 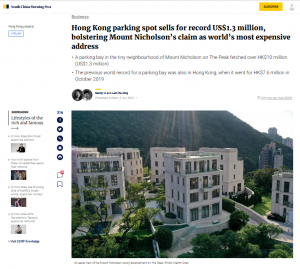 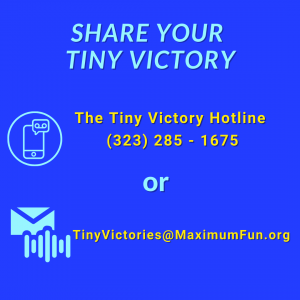 We want folks to share their tiny victories on our hotline because, frankly, we’ll assume we’re just talking into the void every week and nothing matters. Prove us wrong. Did you finally do that thing you were putting off? Tiny victory! Reconnect with someone you haven’t been in touch with for ages? Victory! No victory is too tiny.

Liked We’re All Screwing Up…Together? Listen to these next...