This week, Annabelle and Laura swap  stories about their turbulent re-entry into the world now that we’ve moved on to a post-lockdown life. But after a year of Zoom, sweatpants and relative isolation…they’ve realized something: Things that used to be routine and second nature for them are now oddly difficult.

This week’s episode is brought to you by Lumi Labs Microdose Drops. If you’re interested in learning more about Microdosing THC go to MicrodoseDrops.com/topuses and use code TINY to get free shipping & 30% off your first order.

Mentioned in the Episode: 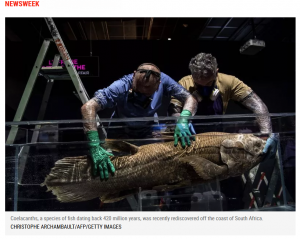 The zombie fungus that cicadas are transmitting sexually 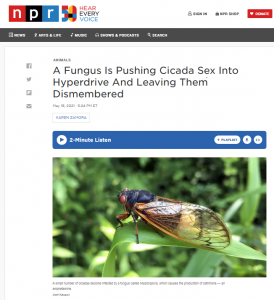 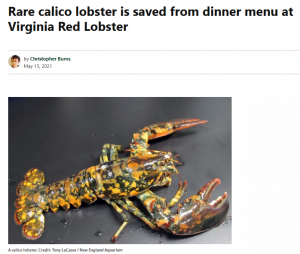 Liked We Can Freak Out If We Need To? Listen to these next...

Battle of the Pet Sounds