Today Jesse is joined by Louis Theroux, a British documentarian whose work frequently brings him into intimate contact with some of the most fascinating subcultures in our society. 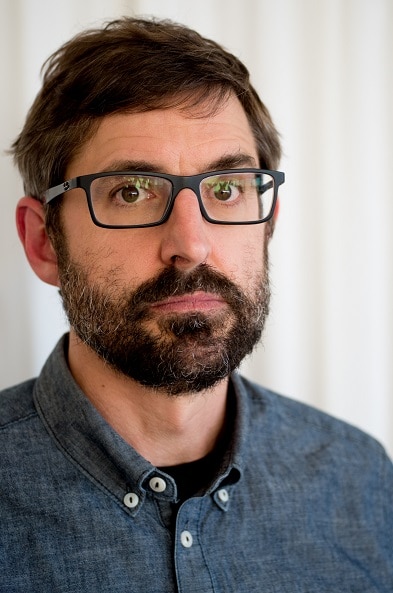 For more than fifteen years, Louis has been a BBC presenter, covering some of the most extreme groups in the world today, including the anti-gay Westboro Baptist Church in Topeka, Kansas, and the leader of the White Aryan Resistance. In recent years, he has also covered a plethora of public interest issues, including crime, disability, and alcohol addiction.

Louis talks to Jesse about what it’s like to go into seemingly hostile environments and interview people he deeply disagrees with. He also shares some interviewing insights, including why a non-response to a question can almost be as interesting as an actual response.

Louis’ latest feature film is called , which follows his attempts to delve into the Church of Scientology’s inner workings. You can find it on iTunes, Amazon, and wherever else you watch movies.