America’s Sweetheart meets America’s Radio Sweetheart! Katie Couric visits Jesse Thorn on today’s episode of The Turnaround. Katie Couric has worked in TV news for nearly 40 years, an illustrious career that’s included hosting duties at the Today Show, CBS Evening News, and most recently, an interview show on Yahoo. Name a famous person, and she’s probably talked with them at some point: everyone from presidents, to superstar athletes, to actresses. But her skill as an interviewer also extends to her intimate conversations with everyday people, as seen in documentaries like Gender Revolution. And when she’s not anchoring or interviewing people, she’s hosting her own podcast. 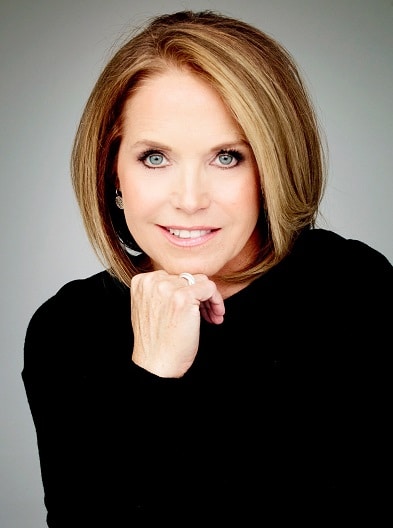 Katie talks to Jesse about what it was like being a morning talk show host for years, including dealing with the insanely early call times. She also opens up about tense interview situations, like the time in 2008 when she interviewed then VP candidate Sarah Palin about her foreign policy credentials. Plus: she offers tips on how to exit conversations at parties.