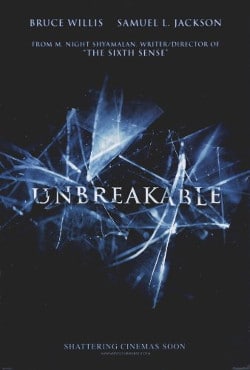 This week, we could not be more excited to have the director of the new film Like Father, Lauren Miller Rogen! Like Father stars Kristen Bell and Kelsey Grammer as an estranged daughter/father who accidentally end up taking a honeymoon cruise together after Bell’s character is left jilted at the altar. The movie that Lauren chose to talk about this week is M. Night Shyamalan’s Unbreakable. Lauren discusses the effect this film had on her when she was in film school and how it recently resurfaced in her life with the release of the trailer for its sequel, Glass. She elaborates on the process of shooting a movie on a cruise ship – from clothing choices to working with the parrot donning captain. Plus she discusses what it was like directing Kelsey Grammer and allowing him the opportunity to play a character that he does not normally get to play.

And if you haven’t seen it yet, go watch Unbreakable