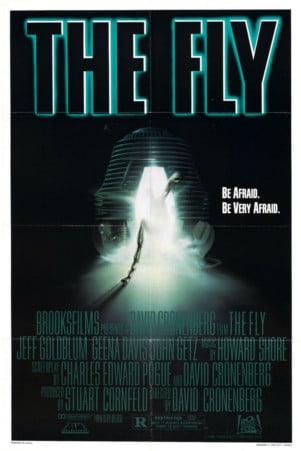 This week we are joined by producer Rachel Shane. She’s produced such films as Divergent, Lawless, Hell or High Water and the National Geographic show Genius. She’s on the program to talk all about David Cronenberg’s The Fly. April and Rachel discuss all the aspects that make this movie great; Jeff Goldblum, the disgusting special effects, the efficiency of David Cronenberg. Plus Rachel shares what it is like working as a feature producer. She details the working relationships with directors, getting a hold of a really powerful script, and allowing actors and directors to see out their creative visions. Plus, she also elaborates on what it’s like to be on set during risky stunts and how she chooses which projects she will produce.

If you haven’t seen it yet, go watch The Fly

With April Wolfe and Rachel Shane.