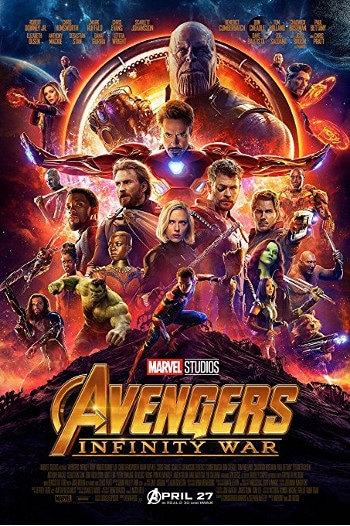 Avengers: Infinity War
This is it! Infinity War has arrived – and the ‘Who Shot Ya?’ crew is ready. Drea Clark is on the program once again to discuss the biggest movie ever released, Avengers: Infinity War. They try to keep the SPOILERS to a minimum – while still taking time to ponder how Thanos’ chin looks like a nutsack. They discuss how Marvel movies operate more like comic books than standard films. Plus, Ricky, Drea, April, and Alonso think up characters that they would add to the Avengers team from different film genres (Heads up, one of the genres is James Cameron movies). Plus, as always, we have our staff picks.