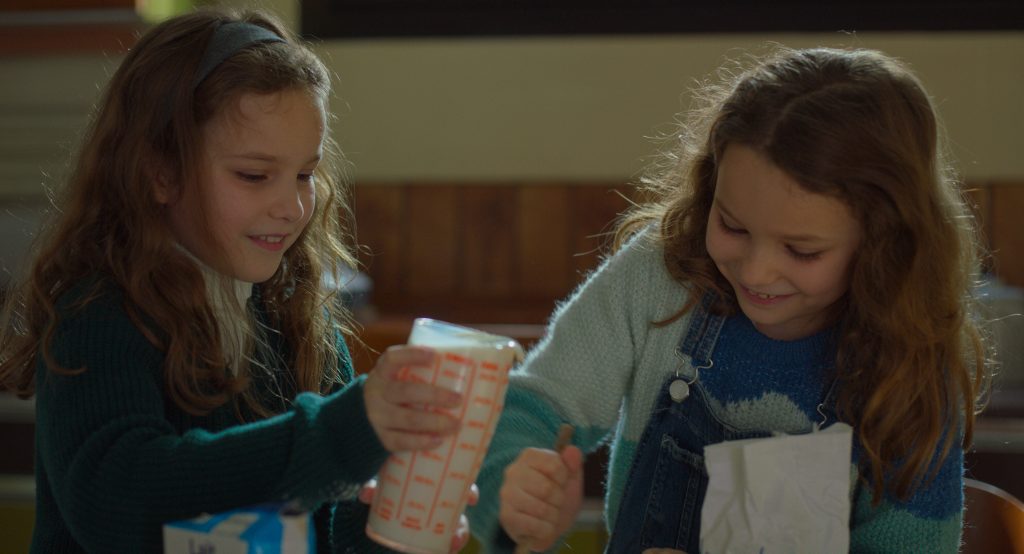 Pamela Ribon, screenwriter (Ralph Breaks the Internet, Moana), novelist (My Boyfriend is a Bear), comic book writer, and more) joins the crew to discuss Petite Maman, a movie that both Drea AND Alonso put on their best-of-the-year list in 2021. It’s finally hitting streaming in early June, and now we’ve got our takes on this film, which may or may not be about playing in the woods and making pancakes.

In case you’re wondering what “Kate Mantalini’s” is, here’s a story from when the Beverly Hills restaurant closed in 2014.

Here’s a peek at Pam’s My Year of Dicks

Soylent
Go to Soylent.com/maxfilm and use promo code MAXFILM to get 20% OFF your first order.

Curiosity Stream
Curiosity Stream is offering a full year’s subscription to their catalog of documentaries covering every topic about our world and beyond –  just $14.99 with code MAXFILM at curiositystream.com

Liked Episode 247: ‘Petite Maman’ with Pamela Ribon? Listen to these next...