A 14-letter phrase for a trivia podcast: It’s a brand new episode of Go Fact Yourself!

Jaret Reddick is best known as the lead singer and songwriter for the band Bowling for Soup. Between his band and the theme song for  “Phineas & Ferb,” his music has been a fixture for children — but so has his iconic role as the voice of Chuck E. Cheese. You can hear more of Jaret’s voice in his podcasts “Jaret Goes to the Movies” and “Rockstar Dad.”

Jaret’s opponent is Time magazine journalist Molly Ball. She’s known for her political scoops and her book about Nancy Pelosi, but Molly got involved in covering politics almost entirely by accident. Plus, she’ll tell us about what it was like to win big money on the show “Who Wants to be a Millionaire?”

Our guests will answer trivia about comedy, crosswords, scents and censorship!

What’s the Difference: Something Stinks!

What’s the difference between a scent and an odor?

What’s the difference between “instinctive” and “instinctual”?

Molly: Crossword puzzles, The life and works of the American poet James Merrill, and The 1990s Colorado Rockies baseball team. 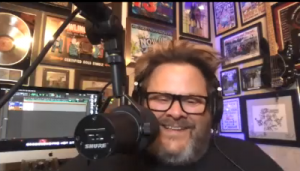 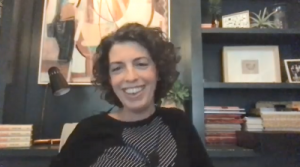 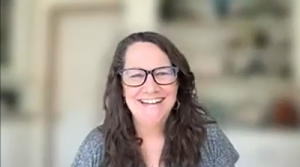 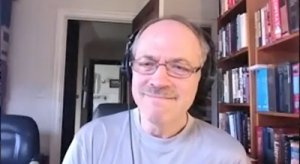 Will Shortz, Founder and director of the American Crossword Puzzle Tournament and Puzzle Editor of the New York Times since 1993.