Stand en pointe and tune up that guitar – it’s a high-art filled episode of Go Fact Yourself!

Alicia Coppola is an actor, seen in shows like “Jericho” and “Why Women Kill.” But her career on camera actually began as part of a game show: MTV’s “Remote Control,” where she learned so much from people like Adam Sandler and Colin Quinn… including some experiences she never thought she’d need to go through. You can hear Alicia Coppola on her podcast “Bootstrap Bitch.”

Alicia is joined by her former on-screen husband from “Why Women Kill,” comedian and actor Adam Ferrara. Alicia has also been a guest on “The Adam Ferrara Podcast,” which Adam says is all about him and his friends trying to be better people. How’s that going? Not so well… but he’ll tell us why he doesn’t think that’s necessarily a bad thing.

Our guests will answer questions about classic dance, classic rock, and the heroes who helped make them happen.

What’s the difference between straw and hay?

What’s the difference between a bump and a lump?

Alicia: The movie The Turning Point, high-end luxury handbags, and the TV shows “The Real Housewives” of New York and  Beverly Hills.

Adam: The Stephen Pressfield book The War of Art, The Who’s album Who’s Next, and The Trans Am from Smokey and the Bandit. 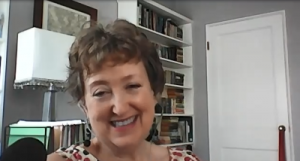 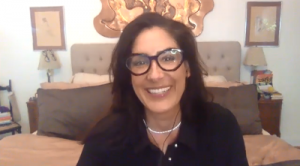 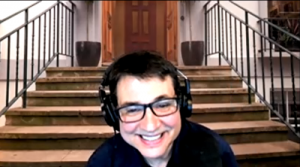 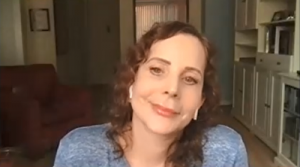 Leslie Browne: dancer, teacher, and actor who earned an Oscar nomination for her film debut in The Turning Point. 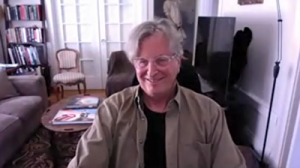 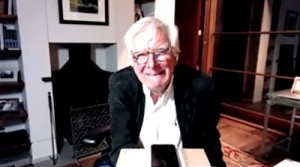 Liked Ep. 95: Adam Ferrara & Alicia Coppola? Listen to these next... 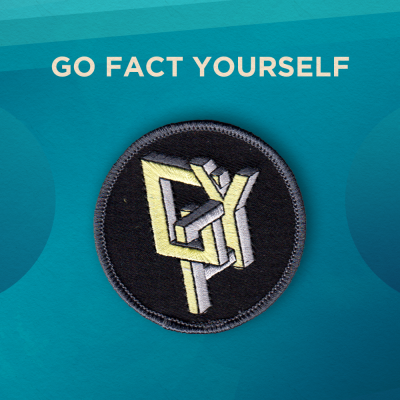