We’re on our way to where the air is sweet on a new episode of Go Fact Yourself!

Jackson Galaxy is the host of the TV show “My Cat From Hell.” On the show, he showcases his skills as an expert on cat behavior to help people better understand their problematic kitties. These days he can’t go into anyone’s home, but he’s learned how to share his special tips over Zoom. Here’s a big one: Don’t stack litter boxes on top of each other!

Jackson’s opponent is comedian Shalewa Sharpe. She’s been seen on Comedy Central, the podcast “2 Dope Queens,” and on a viral video from “The Tonight Show” where she shared her love of the movie Black Panther… before being surprised by an appearance from Chadwick Boseman! You can hear Shalewa on her podcast “The War Report.”

Our guests will answer questions about big cats, big books and Big Bird!

What’s the Difference: Must I?

What’s the difference between odors that are musty and musky?

What’s the difference between “obligated” and “obliged?” 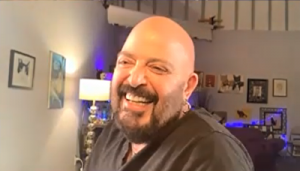 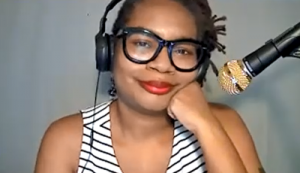 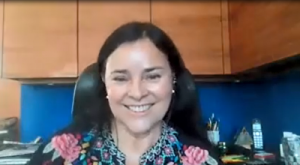 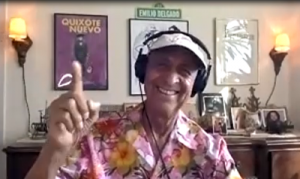 Emilio Delgado, actor, voice artist, and singer, whose many credits include playing Luis on

Liked Ep. 96: Jackson Galaxy & Shalewa Sharpe? Listen to these next...