Drop a dope beat and lock it in your pocket, it’s a brand new episode of Go Fact Yourself!

Alison Leiby is a comedian who’s written for successful shows like “The Marvelous Mrs. Maisel.” But for all her success at making people laugh, she’s actually really interested in horror… but not enough to actually watch any scary movies herself. She’ll explain more about how this led to her podcast “Ruined.”

Alison faces off against her fellow comedian Seán Devlin. He really enjoys performing pranks — both for laughs, like when he was part of the team that put together Borat: Subsequent Moviefilm, and to affect political change, like when he helped wall off a Canadian Prime Minister from his work to make a point about food shortages. Seán’s debut comedy album “Airports, Animals” is available now.

Our guests will answer trivia questions about freshwater mammals, fresh beats and a fresh prince!

What’s the difference between the ingredients in garden soil and potting soil?

Alison: Otters, Mid-Aughts celebrity tabloid culture and  gossip blogs, and “The Soup” episode of the TV show “Seinfeld” (NOT “The Soup Nazi”).

Seán: The Toronto Raptors, The TV Show “The Office,” and the career of Will Smith. 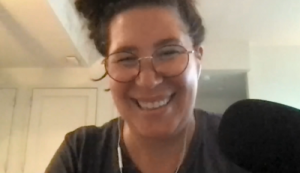 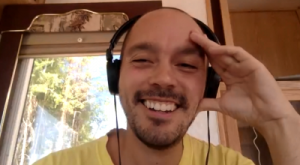 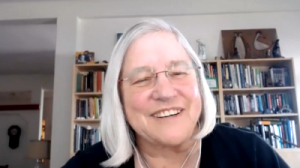 Dr. Nicole Duplaix, senior instructor at Oregon State University’s Department of Fisheries, Wildlife and Conservation Sciences and the founder of the International Union of Conservation for Nature’s “Otter Specialist Group.” 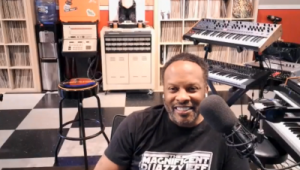