G’day all! It’s a brand new Australia edition of Go Fact Yourself!

Kate Mulvany is best known these days for her role on Amazon Prime’s “Hunters” where she plays a Nazi-hunting nun. But one of her most acclaimed roles was Shakespeare’s Richard III. She’ll tell us about why the role was so deeply personal for her and explain why she still gets starstruck after all these years.

Kate’s opponent is Josh Szeps. He’s the host of the podcast “Uncomfortable Conversations with Josh Szeps.” He wants his show to be a place that leans into discussions of heady topics like “What’s wrong with men?” and “Am I racist?” but with a sense of honesty and understanding. We’ll hear about some of the hilarious interactions he’s had with guests and the record-setting appearance he had on another game show as a kid.

What’s the difference between “aye” and “aye-aye”?

What’s the difference between a sea song and a sea shanty?

Josh: Frequent flier programs, the Season 3 finale of the TV show “The West Wing,” and Jerry Seinfeld’s stand-up routine (not the TV show).

Kate: Rasputin’s relationship with the Romanovs, the correct way to eat Vegemite and the film The Rocky Horror Picture Show. 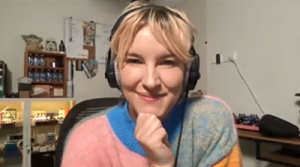 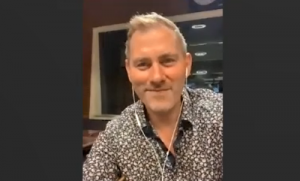 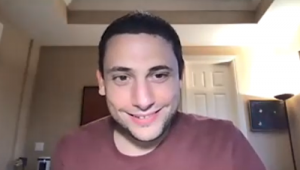 Mark Nasr, Senior Vice President of Air Canada and the president of its loyalty program. 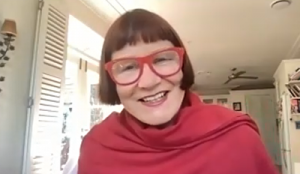 Nell Campbell, actor and singer whose many credits include playing Columbia in the stage and film version of The Rocky Horror Picture Show.