Off the top rope for the three count fall, it’s the reigning defending champion of trivia: Go Fact Yourself!

Colt Cabana is a professional wrestler who appears every week on All Elite Wrestling on TNT. Wrestling is a little different in the middle of a pandemic; but even though he can’t be in front of a crowd much, he’s found other ways to keep his audience engaged. He’ll tell us all about that and why his mother thinks of him as the “Hebrew Hunk” of wrestling.

Colt takes on a fellow TV personality: Emmy-winning TV host Sukanya Krishnan. Her first day on a job was covering one of the most significant events of the last 20 years: the 9/11 terrorist attacks. But not all of her work is so serious: one of her latest projects is being the host of game show “90 Day Fiance: Love Games” on Discovery Plus — a show J. Keith wrote!

Our guests will also talk about ‘80s hits (music and movies) and winning gold (championships and Grammys).

What’s the Difference: Weather or Not

What’s the difference between weathering and erosion?

What’s the difference between fog and haze?

Colt: The 1989 Chicago Cubs, First Amendment audits and the movie Over The Top. 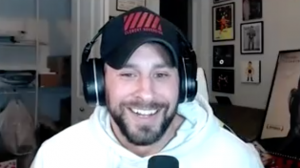 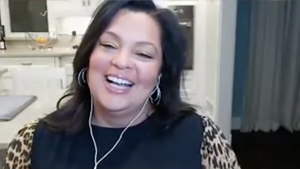 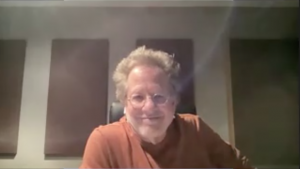 Steve Dorff, member of the Songwriters Hall of Fame who had #1 hit tracks across four decades. 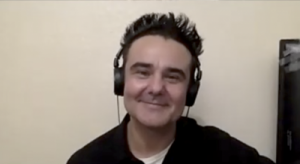 David Mendenhall, award-winning actor, producer and entertainment attorney with over 50 film credits — including Over the Top.

Liked Ep. 85: Colt Cabana & Sukanya Krishnan? Listen to these next...