Sing a Broadway hit from your favorite local landmark and get ready for the newest episode of Go Fact Yourself!

Lewis Black is famous for his brand of curmudgeonly comedy. He’s been a constant presence on “The Daily Show” since it was hosted by Craig Kilborn. But despite that tenure, people are still surprised to learn that he remains part of the show now that it’s hosted by Trevor Noah. He’ll tell about how his role has changed over the years and how he got his Emmy for an unexpected reason. Lewis’s comedy special “Thanks for Risking Your Life” is available now.

Helen Zaltzman is a podcaster of the highest order. She’s the host of “The Allusionist” and “Veronica Mars Investigations.” In addition to hosting her own shows, she also does her best to provide assistance to her peers with her podcaster support group. She’ll tell us about that and why her grandmother’s gravestone is one of the funniest things she’s ever seen.

Our guests will answer trivia questions about big windmills for small towns and big stage roles for small meows.

What’s the difference: thyme of the season

What’s the difference between an herb and a spice?

What’s the difference between seasoning and flavoring? 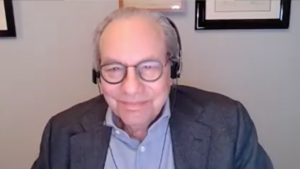 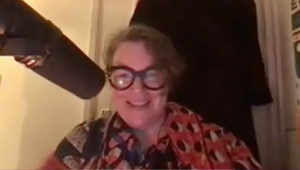 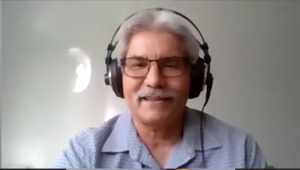 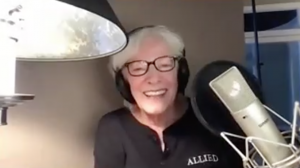 Betty Buckley, Tony award-winner known as “The Voice of Broadway”

Mask-wearing and vaccine-getting by YOU.

Liked Ep. 79: Lewis Black & Helen Zaltzman? Listen to these next...