Grab a roundtrip ticket and go for the gold, it’s a brand new episode of Go Fact Yourself!

Heidi Gardner is a cast member of “Saturday Night Live,” known for her kooky characters and celebrity impressions. Now that she’s in her fourth season with the show, she’s experienced it all. That includes some celebrity encounters with people she’s imitated on TV.

Orlando Leyba is a stand up comedian. Between his appearances on “The Tonight Show” and his new special “Adorable,” he has one goal with his comedy: to radiate joy. He’ll tell us about how that mission has led him through a fun career path…and some bizarre encounters with fans. “Adorable” is streaming now on HBO Max.

What’s the difference: Code of Conduct

What’s the difference between a cipher and a code?

What’s the difference between a train engineer and a train conductor? 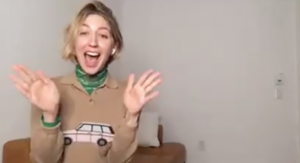 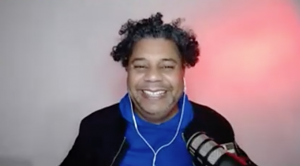 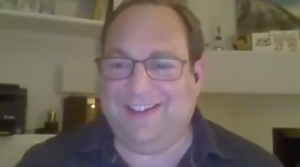 Gary Leff, author of the popular travel blog “View from the Wing” and co-founder of insideflyer.com. 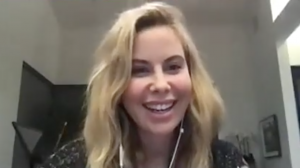 Tara Lipinski, member of the U.S. figure skating Hall of Fame who won the gold medal at the 1998 Olympics.

Mask-wearing and vaccine-getting by YOU.

Liked Ep. 78: Heidi Gardner & Orlando Leyba? Listen to these next...