You’ve been served some out-of-the park trivia on the newest episode of Go Fact Yourself!

Jason Benetti is the play-by-play announcer for the Chicago White Sox, and Jason had a firsthand look at the strangest baseball season in history. Even though there weren’t any crowds, each game did showcase some not-safe-for-work dialogue from the players. Jason will tell us some of the ways he managed to cover that up for viewers and what it was like calling a no-hitter in an empty stadium.

Jason’s competitor is Liz Feldman, an Emmy award-winning writer who’s worked in comedy for years. Now, she’s reached new career highs with the Netflix series “Dead to Me.” She’ll tell us all about why she’s decided to wap the show up in its third season and how she came up with the concept after a pitch meeting that was severely lacking in La Croix flavors.

Our guests will answer questions about restaurants, shyness and comedy that involves puppies and courtrooms.

What’s the difference: I Have Reservations

What’s the difference between a reservation and an appointment?

Jason Benetti: The book Infinite Jest, the TV show “Survivor” and the film Best in Show. 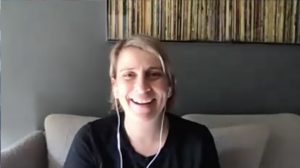 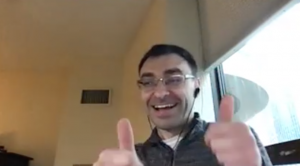 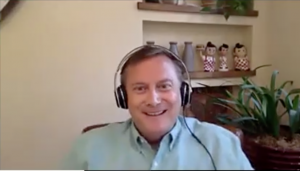 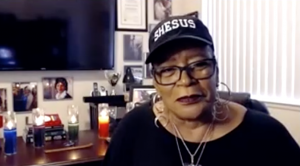