**J. Keith is running for office! If you live in Los Angeles, please check out the Progressive Slate he’s on for Mid City West Neighborhood Council at mcw2021.com! Register for your ballot by March 9 and mail it in by March 16**

Sing a song, watch a movie and let it go on this brand new Go Fact Yourself!

Kristen Anderson-Lopez and Robert Lopez are an Emmy, Grammy, Oscar and Tony-winning songwriting couple. They’re best known for music they’ve made for Disney movies, including Frozen and Coco — and now the theme music for “WandaVision!”

They’ll give us a crash course on how they’ve written such memorable songs over the years — everything from deciding which story beats demand to be sung to how to incorporate math into dramatic lyrics.

This will be a couples contest for questions on commercials, constipation and comedy.

What’s the difference between the name suffixes “Jr.” and “II”?

What’s the difference between a laxative and a stool softener?

Kristen Anderson-Lopez: Religious musicals from the 1970s and 1980s, TV commercial jingles that aired in the tri-state area from 1981 to 1986 and Symptoms of schizophrenia.

Robert Lopez: The TV show “Mystery Science Theater 3000,” The making of the film The Godfather and The history of hamburgers. 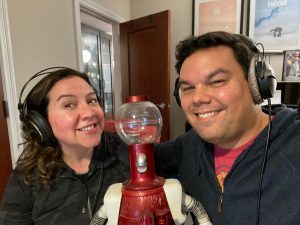 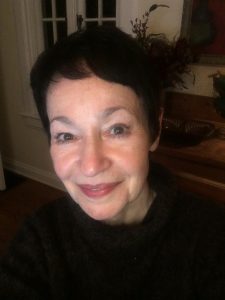 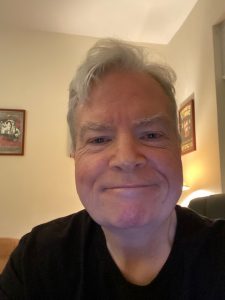 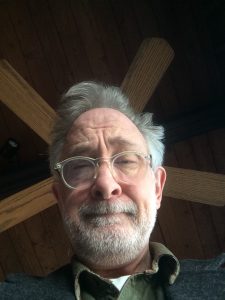 Liked Ep. 78: Kristen Anderson-Lopez & Robert Lopez? Listen to these next...