Go Fact Yourself is streaming a LIVE edition of the show — with video! It happens Tuesday, May 5th at 5 PM Pacific. To find out more and to RSVP for free, go to KPCC’s events page.

It’s the first-ever father-daughter edition of Go Fact Yourself!

Walter Koenig is a pop culture and science fiction icon. He played the character Pavel Chekov on the original “Star Trek” TV series and films. You’d think that having so much of your career tied to one particular role would get tiring. But Walter’s learned to accept his stardom… even if people like to hear more about Chekov than they do about him as a person. His new book Beaming Up and Getting Off is available now — and you can get a signed copy!

Walter will compete against comedian and writer Danielle Koenig — who happens to be his daughter! She’s entertained plenty of people over the years through her work on shows like “Invader Zim” and “Fashion Police.” But she’ll tell us about another way that she earned a particular reputation: for her very distinct laugh. Plus, she’ll tell us how she still manages to enjoy the Star Trek franchise despite being so tied to it.

Our guests will get into topics like classic kids’ shows, classic sci-fi and classic baseball!

What’s the difference: The bumpy road

What’s the difference between a street and a road?

What’s the difference between a speed bump and a speed hump? 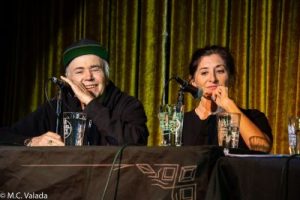 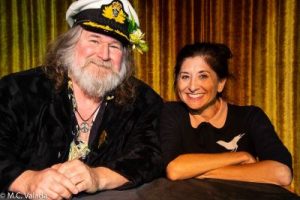 Kirk Thatcher: Muppets performer and producer and one of the writers of Muppets Treasure Island

Eddie Robinson: Retired baseball player who started at first base for the Yankees in the 1955 World Series

And wash your hands!

Liked Ep. 58: Walter Koenig & Danielle Koenig? Listen to these next... 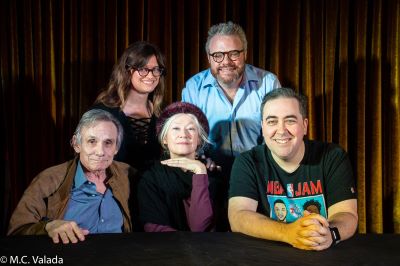 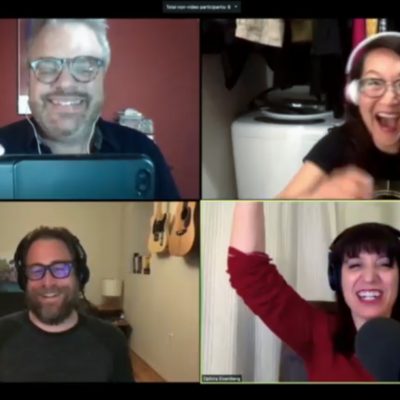