Are you a true fashionista? Are you surrounded by the lore of classic comics? Do you just want to laugh and learn some great trivia? Whether you check one or all of those boxes, this episode of Go Fact Yourself is for you!

Mindy Sterling is an actor who’s perhaps best known for her role in the Austin Powers films. She’s also had several TV roles, earning her two Emmy nominations! The only problem was that those two nominations happened in the same year… and in the same category. You can find Mindy on Twitter and on Instagram.

Mindy will face off against author and humorist Dylan Brody! Dylan has made a career out of being funny. But he’ll explain why that’s changed in that profession as he got older. These days, he’s also interested in helping other people overcome their creative barriers to make what they’ve always wanted. To learn more, go to his website.

Our guests will discuss their passions, kitchenware and the finer points of telling jokes as a grown-up.

What’s the Difference: Home on the Range

What’s the difference between an oven and a range?

What’s the difference between a deer and an antelope?

Mindy Sterling: How to put on makeup, decorating your apartment and “Project Runway.” 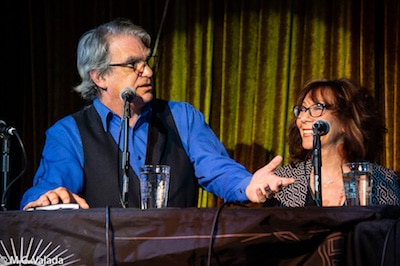 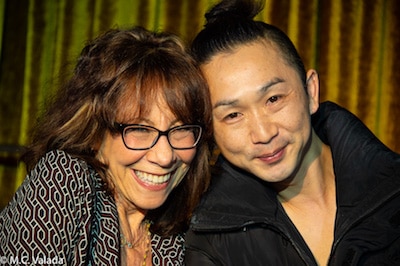