It might be the most highbrow episode of Go Fact Yourself yet!

Suzy Nakamura is an actor who’s been seen in shows like”Dr. Ken” and “The Goldbergs”. Her work has endeared her to a large number of fans, but she’ll explain what she’s had to correct them about an unfortunate number of times.

Suzy’s opponent is Mark L. Walberg! He’s the host of shows like “Antiques Roadshow” and “Temptation Island” (and is not to be confused with the actor who shares his name). Mark will tell the story of how his son inadvertently helped him win another trivia game show, “The Weakest Link.”

What’s the difference between “facetious” and “sarcastic”?

What’s the difference between a median and a mean in mathematics?

Suzy Nakamura: The Gutenberg Bible, the city of Chicago and Instagram cats 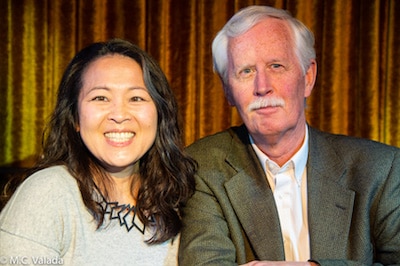 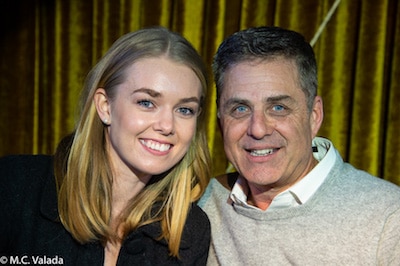