This episode of Go Fact Yourself is part of a balanced breakfast of trivia and comedy!

Allie Goertz is a writer who hosts the fellow Max Fun podcast “Everything’s Coming up Simpsons”. As if that didn’t give her enough funny things to surround herself with, she’s also the first woman editor for MAD Magazine! She’ll explain why even the silliest MAD content requires a lot of hard work.

Allie faces off against Jason Stuart! He’s a comedian and actor. He’s appeared in a number of films like Birth of a Nation stars in the new TV series “Smothered.” He’s always been openly gay in his showbiz career. But these days he says he’s, “only gay on the weekends.” He’ll explain.

What’s the Difference: Make it Count

What’s the difference between a number and a numeral?

What’s the difference between arithmetic and mathematics? 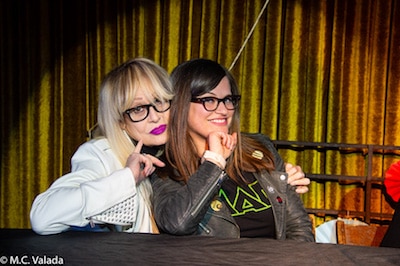 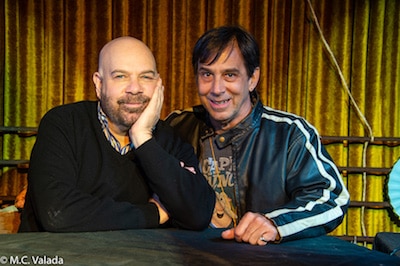