It’s OCD vs. DVD on a new episode of Go Fact Yourself!

Richard Kind is an award-winning actor who’s appeared in movies, television and even on Broadway – but for a long time, he thought acting would be his extracurricular activity. He decided to try his hand at becoming a lawyer before a family friend finally convinced him to dip his toe into show business. That’s led to an extensive and memorable career – including an appearance on “Celebrity Jeopardy” that he’s still not over.

Julia Longoria is a reporter and an expert on audio storytelling. As host of the podcasts “The Experiment” and “More Perfect,” she’s produced tons of stories about the culture and politics of the United States. That includes what she considers one of the most significant parts of the country’s backstory: Spam. The next season of “More Perfect” will launch in 2023.

What’s the difference between “amicable” and “amiable”?

What’s the difference between “aboard” and “onboard”? 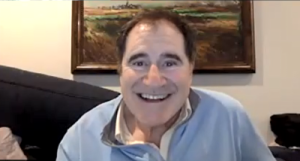 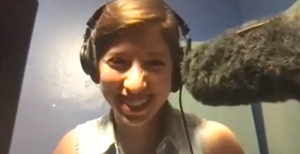 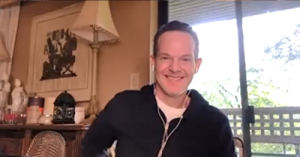 Jason Gray-Stanford, actor and podcaster who appeared in all eight seasons of “Monk.” 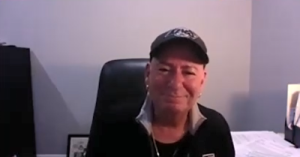 Continuing to be vigilant about COVID by YOU! 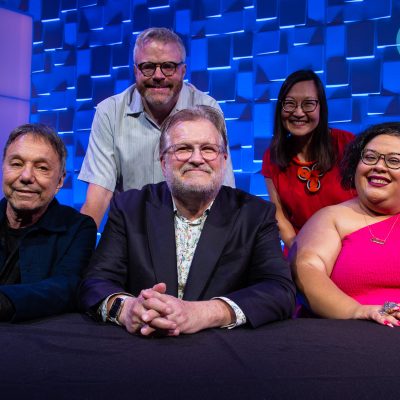