It’s time to celebrate love, both true and tragic, on a brand new Go Fact Yourself!

Hari Kondabolu is a comedian. He got a lot of attention for his film The Problem with Apu, where he pointed out the issues he had with the character Apu on “The Simpsons.” Even though he also got a lot of expected negative responses to the film, he’ll tell us why some of the reactions left him pretty confused. Hari’s standup special “Warn Your Relatives” is available now on Netflix.

Sofie Hagen is also a comedian who’s worked all over the world. She’ll tell us why behavior that that she learned in Denmark led to her being unintentionally rude when she moved to England. Plus, she breaks down why she’s such a strong advocate for fat liberation (not to be confused with body positivity). Sofie is also the voice behind the podcasts “Who Hurt You?” and “Bad People”

Our guests will answer trivia about foreign languages, foreign audiences and inaccurate portrayals of foreign characters.

What’s the difference, when referring to a building, between a story and a floor?

What’s the difference between made of and made from?

Hari: The film Untamed Heart, the Hindu epic Ramaya, and the band Weezer before the “green album”

Sofie: The Danish film Kærlighed På Film, the musical Phantom of the Opera, and the Irish boyband Westlife 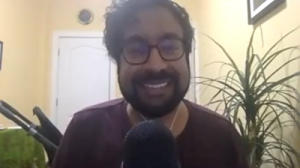 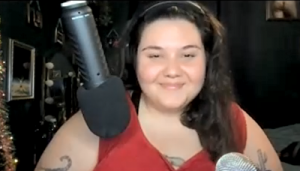 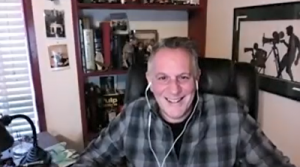 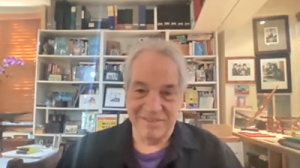 Tony Bill and Tom Sierchio, director and writer of the film Untamed Heart. 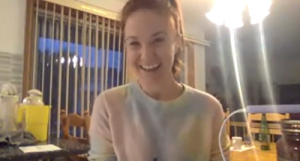 Sierra Boggess, Broadway actor and singer, who played Christine in Phantom of the Opera and its sequel. 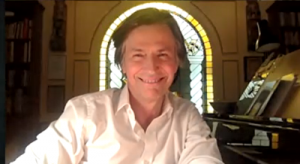 Charles Hart, Lyricist of the musical “Phantom of the Opera” and its sequel.

Liked Ep. 97: Hari Kondabolu & Sofie Hagen? Listen to these next...