Subscribe to Bullseye in iTunes or the RSS feed! And if you enjoy this episode, SHARE IT! You can find links to each of our segments on our SoundCloud page.

Music Picks with the Low Times

Tom Scharpling, Maggie Serota, and Daniel Ralston from the Low Times podcast join us this week with music suggestions. Maggie recommends “What Have I Done to Deserve This” from Pet Shop Boys, Tom suggests “Stud Spider” by Tony Joe White, and Daniel thinks we should check out Bill Fox’s “Bonded to You.”

(Embed or share this segment with the Low Times) 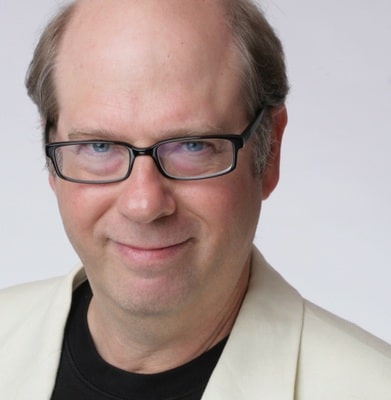 You may best recognize Stephen Tobolowsky from his role as Ned Ryerson in Groundhog Day, but his considerable body of work spans several mediums. He’s appeared as a character actor in hundreds of films and television shows, including the HBO series Deadwood, he hosts The Tobolowsky Files podcast, and he’s now written a book called The Dangerous Animals Club.

The stories in his podcast and his new book are about his life, but they aren’t Hollywood gossip. They’re funny, intimate, and often profound recountings of things from his normal life – like falling in love for the first time, being held at gunpoint at the grocery store, and spending Christmas Eve tripping on acid. He joins us to share some of those stories.

(Click here to listen and share more of our conversation with Stephen Tobolowsky that didn’t make the radio cut!)

The intrepid journalists of Kasper Hauser news team have their fingers on the pulse of fake news, and they return this week to keep you updated.

The members of Kasper Hauser are based in San Francisco and are the authors of Obama’s Blackberry, Weddings of the Times, and the forthcoming Earn Your MBA On the Toilet. 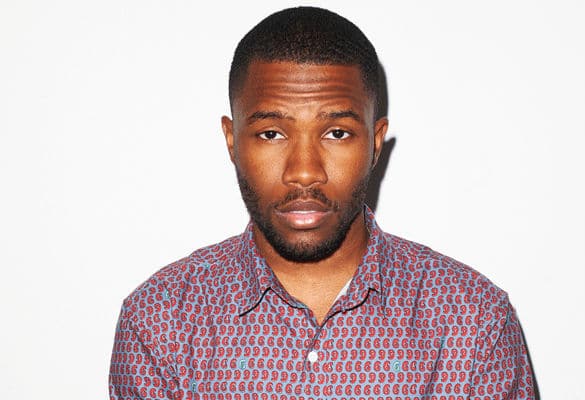 R&B has lost its edge in recent years, but Frank Ocean’s album Channel Orange is a new, exciting example of the genre. Ocean channels emotions and harnesses distance to create beautiful, memorable songs and a masterful record.

What’s your favorite R&B album? Head over to the MaxFun forum and share YOUR outshot.