Subscribe to Bullseye in iTunes or the RSS feed! And if you enjoy this episode, SHARE IT! You can find links to each of our segments on our SoundCloud page. 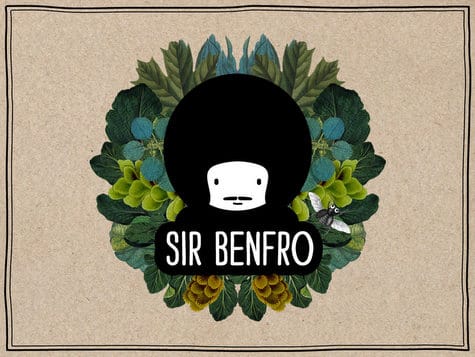 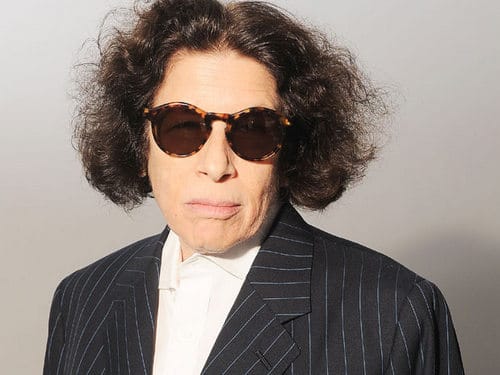 High School Expulsion and The Fear of Writing with Fran Lebowitz

Fran Lebowitz‘s literary career had a somewhat inauspicious beginning — not long after being expelled from high school, she moved to New York, showed up barefoot at a publishing house to submit her poetry collection, and was incredulous when it was rejected. Her determination, fearlessness, and sharp wit were undeniable, however, and she soon became not only a successful author, but one of New York’s most important social critics.

Lebowitz shares stories of teenage rebellion, getting started as a writer, and why she considers herself to be the least envious person on the planet. A collection of her essays, The Fran Lebowitz Reader, is now available in audiobook form. 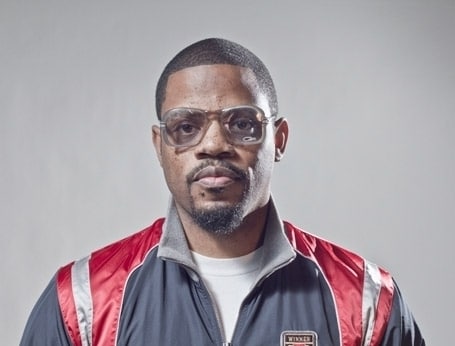 Karriem Riggins on The Song That Changed My Life

You may not immediately recognize his name, but chances are good you’ve heard Karriem Riggins’s work. He’s a jazz drummer who’s played with greats like Diana Krall and Ron Carter, and he’s produced hip hop for Erykah Badu and The Roots. Riggins’ new solo album, Alone / Together, fuses his drumming with his production chops.

He joins us this week to discuss the song that changed his life: “Give it Up or Turnit a Loose” by James Brown. 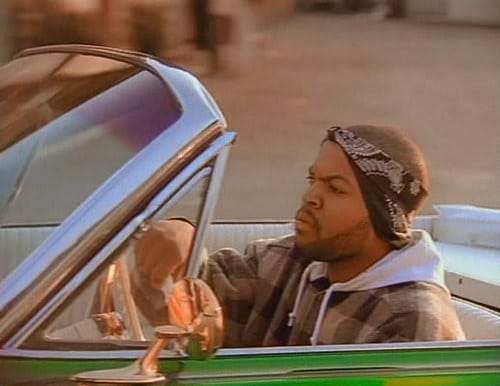 The Outshot: Ice Cube’s “It Was a Good Day”

“It Was a Good Day” is rapper Ice Cube’s biggest hit — a solid rap song with a great beat, it’s easy to see why this record was so successful. What makes this song truly great, however, isn’t Ice Cube’s vivid description of his good day, but looming, omnipresent possibility of a much worse day.

Is there a song that speaks to you with what it doesn’t say? Head over to the MaxFun forum and share YOUR outshot.