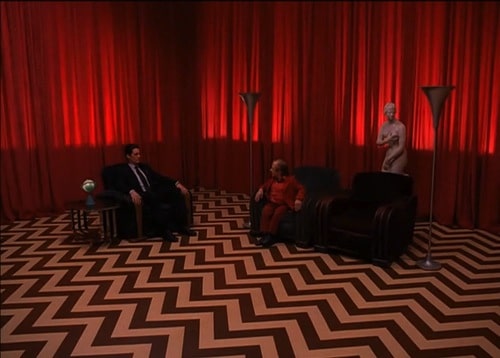 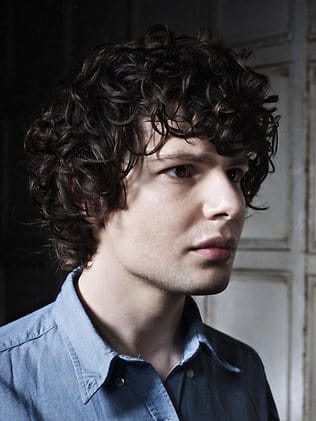 Years before he became famous in Britain for skewering celebrities on Popworld and Nevermind the Buzzcocks, Simon Amstell’s childhood ambition was to be on TV. And unlike most kids with dreams of TV stardom, he made it a reality — but found it less fulfilling than he had hoped. Comedian, writer and TV host Amstell joins us this week to share his experiences in the entertainment industry, including navigating the delicate line between crafting clever comedy and bullying his celebrity guests as a TV host, writing and starring in Grandma’s House, a sitcom with parallels to his own life, and seeking enlightenment on a Shamanic quest in South America.

Simon Amstell returns to the US in early May to perform his stand-up special, Numb, along the west coast. You can find tour dates and more info about Simon at his website.

In this era of constant hustle and bustle, who can keep up with what’s HOT and what’s NOT in these United States? Fortunately, expert stuff-ranker Jordan Morris joins us this week to fill us in and set us straight. 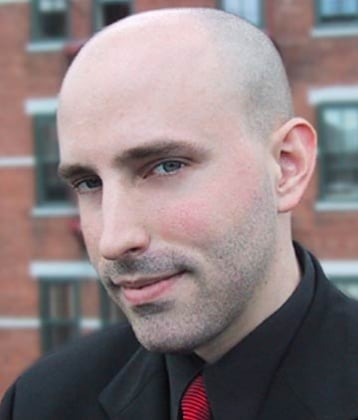 Brian K. Vaughan on creation, from babies to universes

Brian K. Vaughan has the kind of strange and epic vision that’s made for science fiction and fantasy. He’s written award-winning comic book series like Ex Machina and Y: The Last Man, and helped craft otherworldly storylines for several seasons of Lost.

His works are notable for their intimacy and beautiful, meticulously crafted characters, despite grandly epic settings. His most recent comic book series, Saga, is a prime example: Vaughan presents a fundamentally domestic story of parents trying to give their child a good life, backed by a colossal, galactic war. He joins us this week to share why he enjoys storytelling on a grand scale. Vaughan also explains why writing stories about lesser-known comic characters — like Marvel’s weird wildman Ka-Zar — can be preferable to writing about the big names like Spiderman, and he tracks how fatherhood has affected his writing.

Volume One of Saga is available in bookstores and digitally at Comixology. Volume Two is available for pre-order; it will be released on July 9.

(Embed or Share this interview with Brian K. Vaughan) 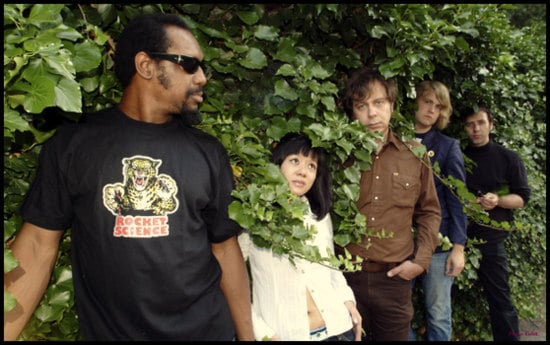 The Outshot: The Dirtbombs’ “Ultraglide in Black”

Rage, garage punk, and R&B. The Dirtbombs’ music has it all, and Jesse suggests you check out their album Ultraglide in Black.

(Embed or Share Jesse’s Outshot: The Dirtbombs’ “Ultraglide in Black”