For summer music recommendations, we’re joined by our rock music correspondents Daniel Ralston and Maggie Serota of the Low Times podcast. They recommend Henrietta by Yeasayer and Life by Summer Camp. 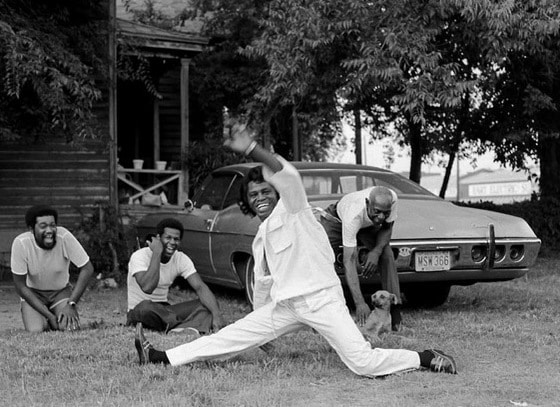 R.J. Smith is a former senior editor at Los Angeles Magazine and a music journalist who’s written for the Village Voice and Spin. For his latest project, he took on the task of profiling the Godfather of Soul, James Brown. Smith’s extensive biography, The One: The Life and Music of James Brown, follows the musician from his childhood, raised in a whorehouse, wearing burlap sack underwear, to stardom, and then to reinvention.

James Brown was a hugely influential musician and performer, known for hits like “I Got You (I Feel Good)” and “Get Up (I Feel Like a Sex Machine),” and he was one of the driving forces behind the creation and popularity of funk music. But he was also much more than that — a tenacious businessman who ran his finances into the ground, a man of messy and confusing political alliances, and a hardliner on drug abuse (who eventually fell to his own drug addictions).

Why didn’t Brown’s politics fit neatly into a particular mindset? And why, unlike nearly all of his black contemporaries, did he endorse Nixon? What drew crowds of screaming fans to his performances? And how did he survive the rise of disco? Smith’s book delves into Brown’s storied and complicated life and music career of six decades, as well as his effects on pop music, politics, and race relations in 20th century America. 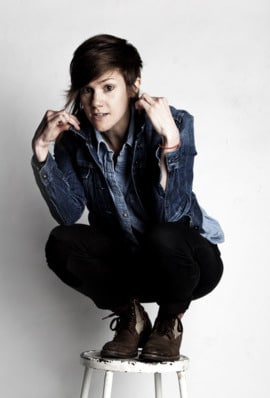 Cameron Esposito is a standup comic who’s been featured on this show and performed at TBS’ Just for Laughs Chicago, South by Southwest, and the Aspen Rooftop Comedy Festivals. She recently moved to Los Angeles right in time for the 4th Annual MaxFunCon, and joined us to perform a set musing on her childhood appearance. 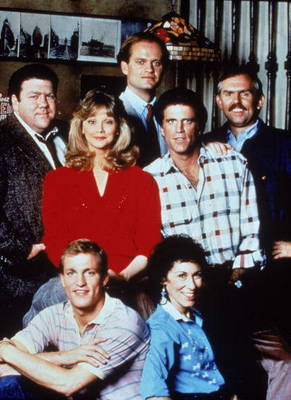 Why not go where everybody goes your name? This week, Jesse recommends that you revisit Cheers.

Do you have a piece of pop culture that keeps you coming back? Share your own Outshot on our forums.