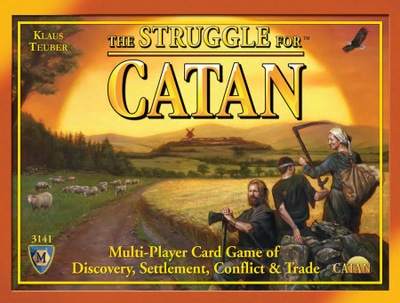 Mark Frauenfelder Recommends: The Struggle for Catan and Anomia

Mark Frauenfelder of Boing Boing and the podcast Gweek zeroes in on his favorite card games. His first pick is The Struggle for Catan, a spin-off of the colony-building board game Settlers of Catan. He also plugs Anomia, a crazy-fast word game that “makes your brain confuse being first with being the loudest.” 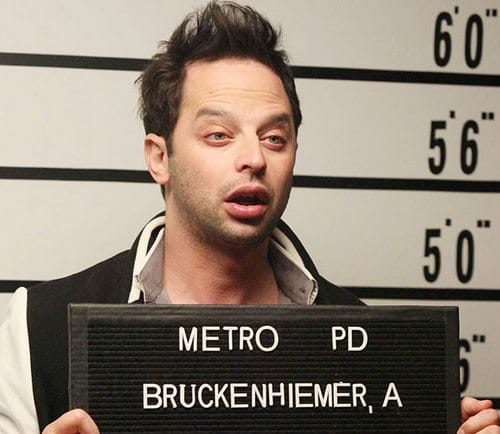 Nick Kroll has a knack for taking humanity’s very worst and turning it into comedy. You can see it in his portrayal of Ruxin, the overly-aggressive lawyer and fantasy football player of FX’s The League, but it’s even more apparent in his new Comedy Central series, Kroll Show.

Kroll returns to Bullseye to discuss how he finds inspiration in people lacking self-awareness – and, on the other hand, the perils of being too self-aware. 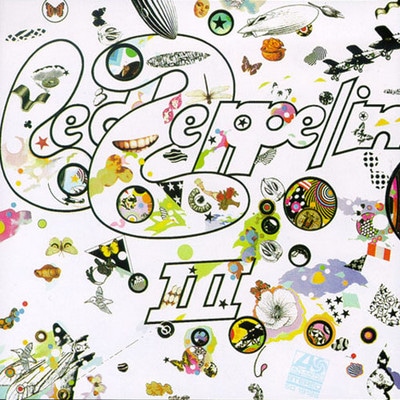 Canonball: A Tour of Led Zeppelin’s III with Brad Tolinski

This episode marks the debut of our new segment: Canonball. We’ll take a flying leap into the canon of popular music and find albums that deserve a closer look.

This week, we’re joined by Brad Tolinski, editor-in-chief of Guitar World and author of the new book Light and Shade: Conversations with Jimmy Page.

He’ll tell us about Led Zeppelin III. With that album, Led Zeppelin moved away from the 60s obsession with authenticity and deep ideas — and into a whole new sound.

Embed or share this segment: Canonball: A Tour of Led Zeppelin’s III with Brad Tolinski. 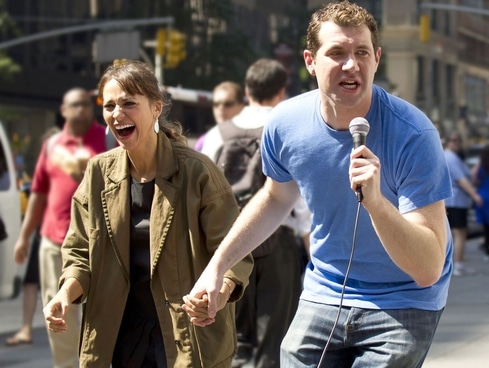 Comedian Billy Eichner roams the streets of New York with a camera crew, roping unsuspecting pedestrians into playing his game show, Billy on the Street. While Cash Cab paved the way for street-ambush game shows, Eichner’s approach has a unique twist.

The correct answers are often subjective (as in the game “Dead or Boring”) and his game show persona is hyper-energetic and over-the-top. He’s ready to swoon with a contestant who shares his love of Meryl Streep, or yell and stalk angrily away from a contestant who doesn’t.

Eichner tells us about his screaming encounters with Madonna, the influence of Pee-wee Herman on his on-screen persona, and the role that game show laws played in the development of his show. (It turns out that “game show compliance lawyer” is a real job.)

Episodes of Funny or Die’s Billy on the Street are available online and air Fridays at 10/9c on FUSEtv. 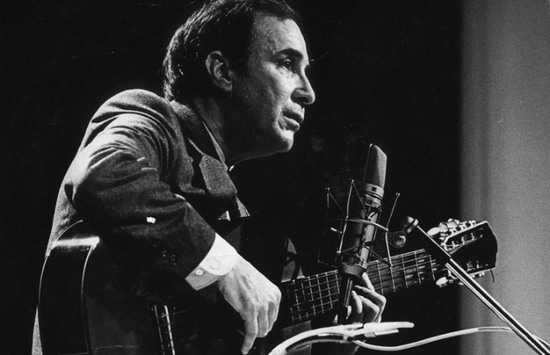 On the Outshot, Jesse features João Gilberto, a musician who stripped away the heat and intensity of samba to create a cool, minimalist genre: bossa nova.