And if you’re in the San Francisco Bay area this weekend, come join us at a live taping of Bullseye at the Punchline Comedy Club as part of SF Sketchfest. We’ll talk to 99% Invisible host Roman Mars, The Coup’s MC Boots Riley, and more. Find tickets and more details here! 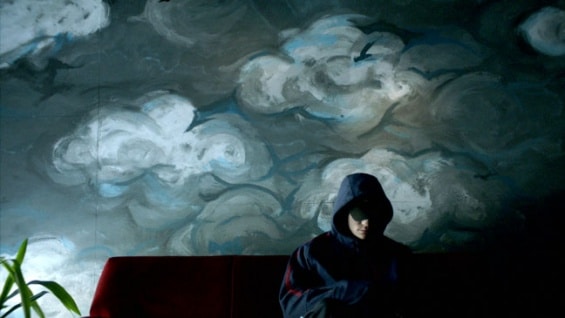 Nathan recommends the new DVD release of the documentary film The Imposter: the gripping story of a man who impersonates a family’s long-lost son. Marah suggests a listen to the new collaborative album by the Scottish indie band Frightened Rabbit, called Pedestrian Verse. 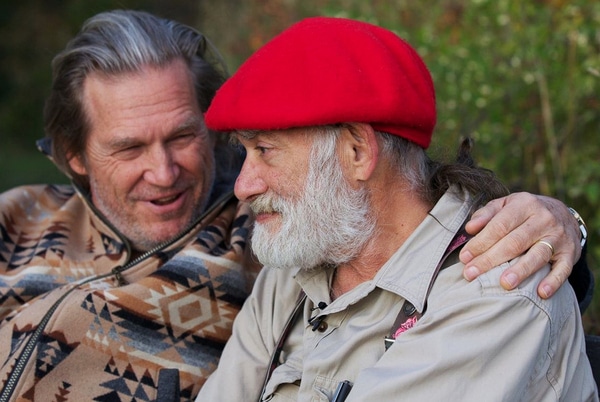 Maybe you’ve seen the cult film The Big Lebowski. Maybe you’ve seen it more than once. The movie lends itself to repeat viewings: it’s chock-full of amazing and delirious visuals and wickedly funny and quotable dialogue. But what kind of wisdom can one gain from The Dude, the film’s chilled-out slacker hero who’s trying simply to “abide”? Maybe the key to living a more Zen life?

The Dude himself, Oscar-winning actor Jeff Bridges, and the renowned buddhist teacher and social activist Roshi Bernie Glassman join us to talk about following The Dude’s example, loving, living life and some of the other philosophical riffing from their new book, The Dude and the Zen Master.

(Embed or Share this interview with Jeff Bridges and Bernie Glassman) 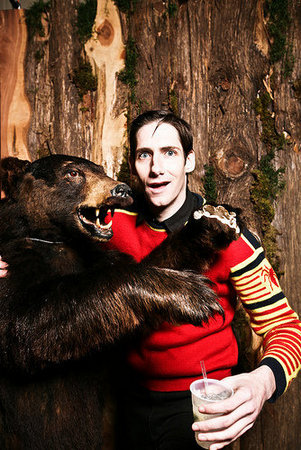 Getting “Faster and Louder” with The Dictators: Mike Wiebe on The Song That Changed My Life

Mike Wiebe, vocalist for the punk band The Riverboat Gamblers, reveals the song that changed his life: The Dictators’ “Faster and Louder”, from 1978’s Bloodbrothers. The song showed Wiebe that goofiness and edge weren’t mutually exclusive, and inspired the Gamblers’ beginnings.

The Riverboat Gamblers have honed their brand of melodic punk rock over the past fifteen years. Last year saw the release of their sixth full-length album, The Wolf You Feed. The band kicks off a European tour this spring. 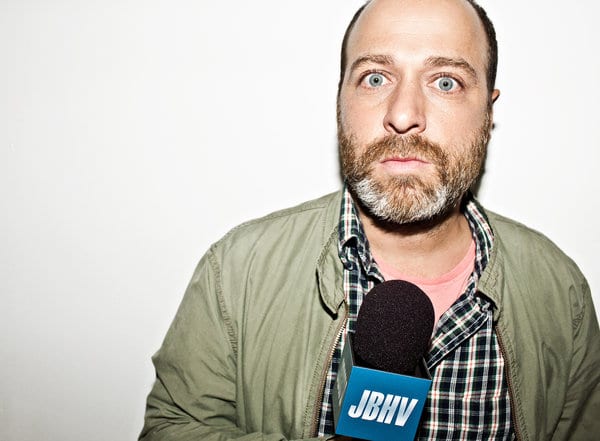 H. Jon Benjamin is a writer, comedian and a prolific voice actor, but he’s not exactly the man of a million voices. In fact, he’s really the man of one voice, which depending on the setting could be the shiftless son on Dr. Katz, Professional Therapist, the misanthropic dad of Fox’s Bob’s Burgers, or a self-involved secret agent on FX’s Archer. Benjamin has appeared in his own physical form on shows like Parks and Recreation, and in 2011 created and starred in the Comedy Central series Jon Benjamin Has a Van.

Benjamin talks to us about and how his career in comedy and voice acting came together, the humble beginnings of the beloved animated series Dr. Katz, Professional Therapist, and the perks inherent in voicing the super-spy and super-jerk Sterling Archer.

(Embed or Share this interview with H Jon Benjamin) 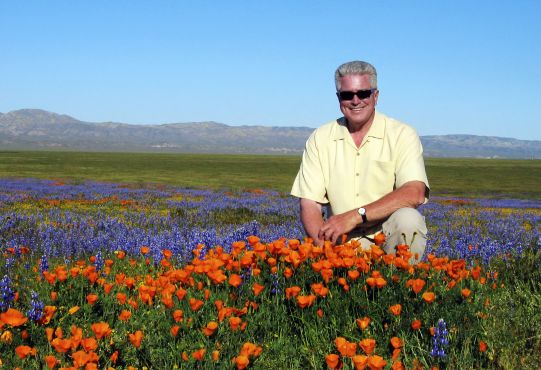 This week, Jesse pays tribute to the documentarian Huell Howser — a California transplant with a Tennessee drawl and perpetual and infectious sense of wonder.